Ergo & BPSAA: A Shared Vision of the Future 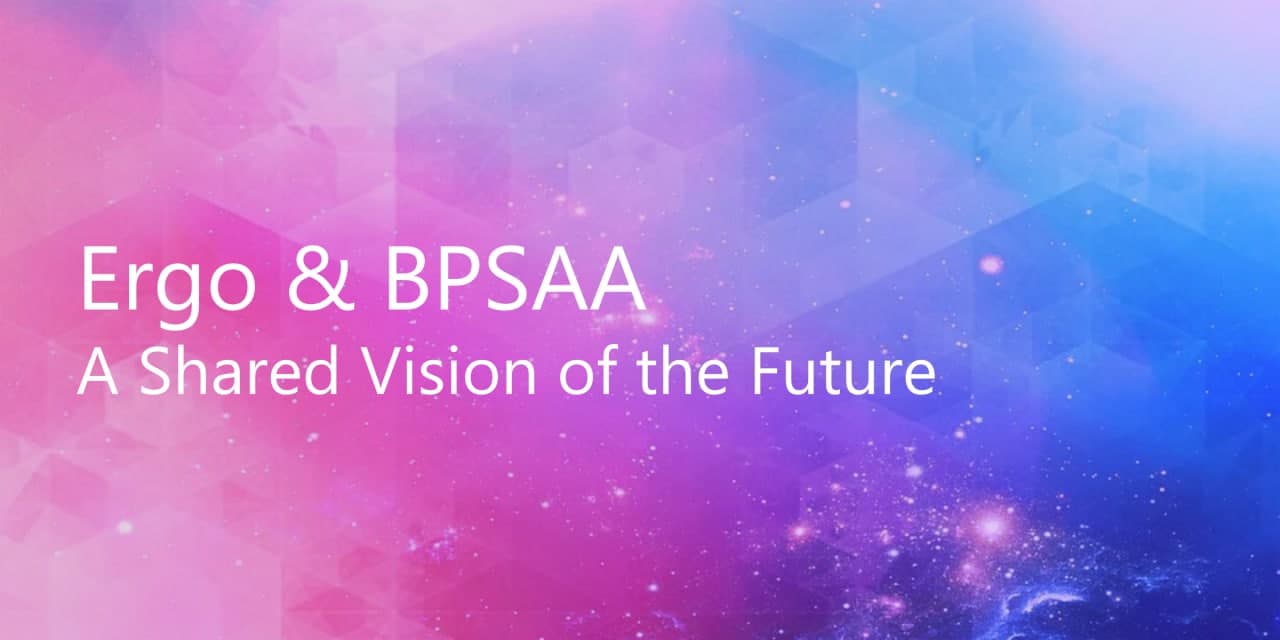 Ergo has been a proud member of the Blockchain Privacy, Security & Adoption Alliance (BPSAA) for more than a year. We consider it a privilege to be a part of this dedicated community that works for the future of blockchain.

The BPSAA envisions a world where cryptocurrencies achieve mass adoption to build a decentralized world, where individuals are not victimized by institutions. The focus of the Alliance is to promote the diffusion of cryptocurrencies without sacrificing the fundamental cypherpunk ideology. The BPSAA’s vision is to facilitate continuous dynamic collaboration and integrate novel innovations into everyday life.

The BPSAA was born out of a group chat initiated by several members of Pirate Chain (Draeth, Lootz, Wookie, +DreamTim, Ph0enix and Cryptofist) and Wolf from Turtle Network. After those initial conversations, the BPSAA was formed from a partnership between Pirate Chain, Turtle Network, Sentinel and Etho Protocol.

Although partnerships in crypto space are generally underused relationships, the BPSAA sustains a collaborative framework with its members and aims to grow through grassroots movements.

BPSAA wants to establish a functional decentralized community through the framework of a non-profit organization. From there, the Alliance will be able to transmit innovations to wider masses by operating as a regulated entity.

We are proud to be a member of such a hardworking and creative community.

We aim to deepen our ties with the BPSAA’s existing members by building bridges, welcoming new creative members and promoting the adoption and credibility that crypto deserves!

For more information on the BPSAA, please see their members and partners. You can also stay up to date on the latest news from the Alliance on twitter.