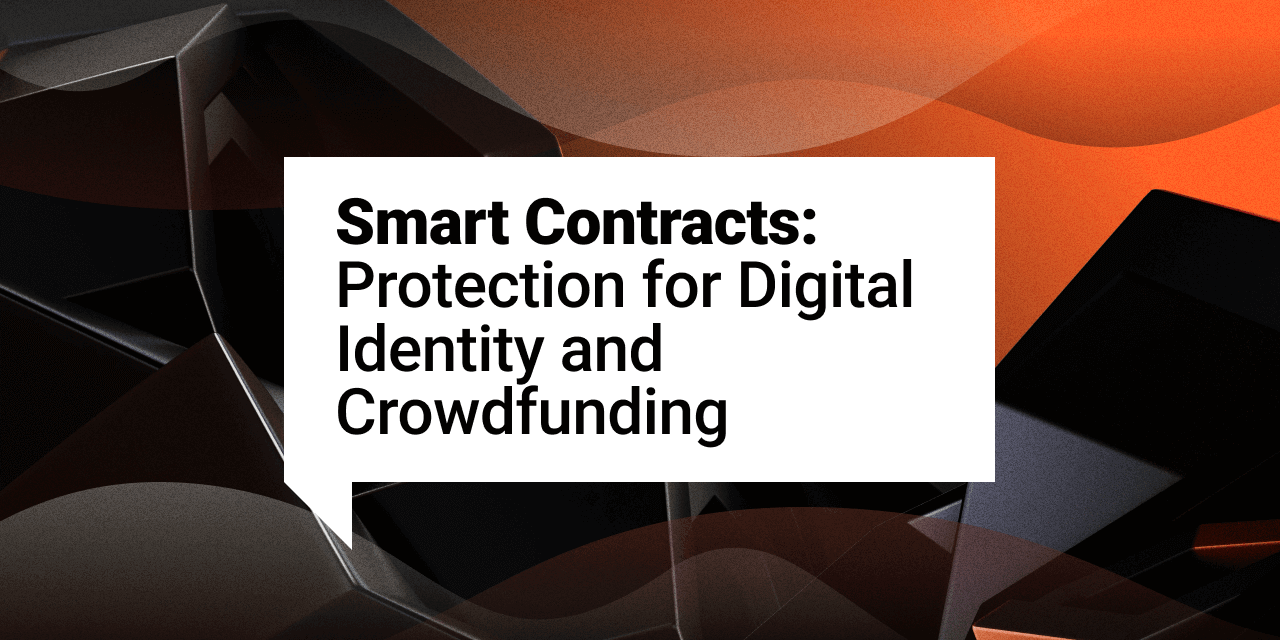 People need to trust the owners of centralized platforms to protect their funds and privacy. On these platforms, a few trusted people control all the information and money, and we voluntarily give away enormous power to those individuals. For the most part, these trusted actors are motivated to uphold their responsibilities by profits and legal privacy acts. However, when the interests of individuals and institutions interfere with each other, it is often the individual who stands in harm's way.

In late October 2021, Facebook rebranded to Meta and shortly after an artist on Instagram claimed that their handle, @metaverse, had disappeared. About a month after this situation was announced in the news, the artist was able to reclaim the account. Facebook later claimed that the account was suspended "incorrectly" because of impersonation.

"This account is a decade of my life and work. I didn't want my contribution to the metaverse to be wiped from the internet."

After the news was released on big media platforms, Meta returned the account to the rightful owner. The seizure of this artist’s Instagram handle would not have been possible if identity had been governed by smart contracts. Decentralized root naming services such as Handshake and Unstoppable Domains protect individuals from being compromised by centralized ruling power. Every aspect of our digital identity, such as our social media and e-mail accounts, are stored in centralized services. These services are open to censorship and are obvious targets for hacking attacks.

Whatever the reason, once malicious actors access our accounts and private information, the chance of an individual to recover and delete private information off the internet is very low (if any). Smart contracts can prevent this kind of personal invasion by reducing centralized points of failures and increasing the cost of the attack* with decentralized security.

Funding companies such as Kickstarter impose a fee of over 8% along with credit card payment processors. A charity event can become a profitable campaign for these fundraising companies. Some fees are to be expected, as taxes and expenditures are covered by those companies. Fundraising companies are for-profit third-party facilitators that provide donors and campaigners with a platform to connect. In the Web3 era, people have access to smart contracts with a personal wallet, thereby removing the need for these companies.

ErgoRaffle is an incentivized crowdfunding platform governed by Ergo smart contracts. All the funding campaigns are protected from fraud and deception by centralized powers. If funding reaches its goal, it is verifiable on the blockchain that the funds are sent to the receivers. If a campaign does not reach its goal all the donors are refunded automatically. There are 5% fees for a fundraising campaign, yet in the future it is possible to change the parameters of the platform (or simply fork the infrastructure) to deploy personalized funding platforms.

For crowdfunding platforms that are governed with smart contracts, it is also possible to tokenize the platform. With this structure, there is a possibility to further decentralize the platform and distribute an incentive to individuals in return for their contribution. There are costs to hosting these platforms, yet the marginal costs are expected to diminish as more people pursue funding through decentralized platforms.

It is worthwhile to consider the intentions for crowdfunding and social media platforms. The companies generally offer services to increase their profits. The governance of the platform stays centralized so when these companies reach a wide user base, they increase their authority and knowledge over the users on their platform. Custodial rights and data privacy are two important features that smart contracts protect. It is up to the individual to decide for themselves. It is preferable to govern for each other and not expect big brother to decide for us.

*Attackers need to pay tx costs and they would need to attack multiple nodes at the same time so it would be harder to detect.