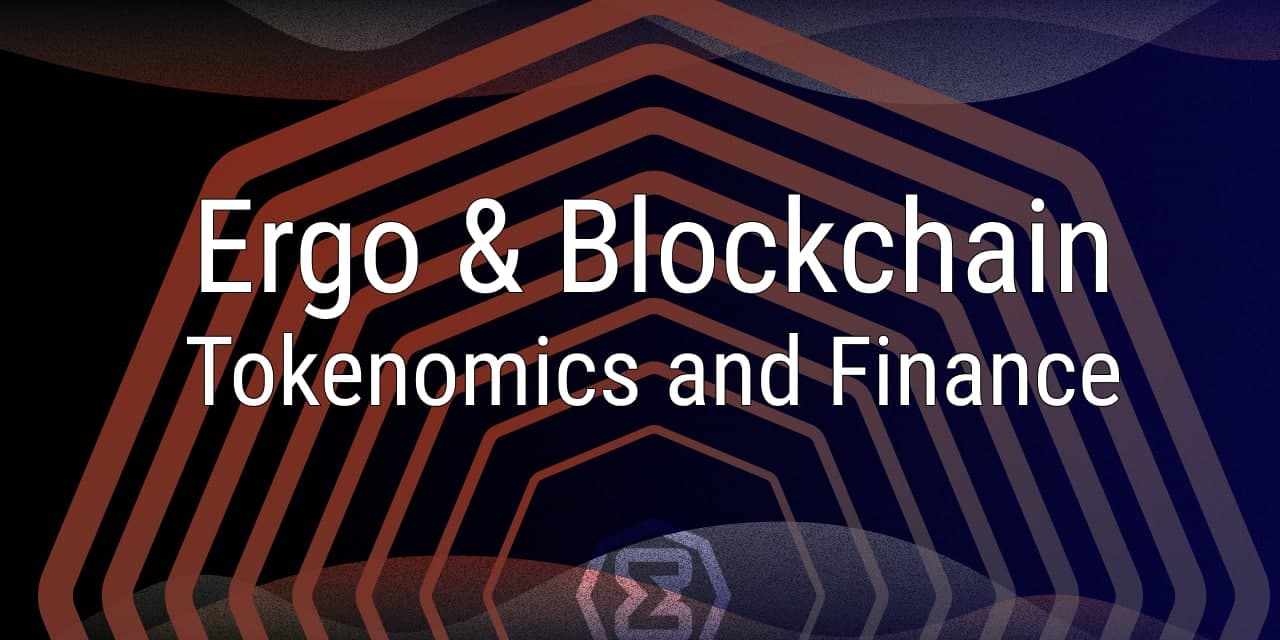 Cryptocurrencies rely on distributed ledger technology to maintain relevant data on the blockchain. A decentralized database consists of the nodes that carry the information, such as the number of wallets, tokens, nodes and the function of specific contracts stored on the blockchain. As Decentralized Finance (DeFi) becomes more accepted, it is important to prepare for a new functioning economic design.

The relevance of this is that the currency, in the form of data, is backed by computing power which is the outcome of running mining equipment and electricity. Users pay commission fees to miners for transaction verification and miners get extra rewards from the protocol for providing security. This is called the Proof of Work (PoW) consensus model on which Bitcoin, Ethereum, and Monero are built. Another model is called Proof of Stake (PoS). In PoS, the consensus is decided by the amount of staked tokens rather than the hash power from miners. There are different actors (Miner/Staker) and attack vectors (51/66/33% attacks) that these two core consensus models represent.

As the pioneer of PoW systems, Bitcoin did not have an initial coin offering (ICO) but instead had a fair launch where anyone could mine it with their computer hardware. Ethereum, on the other hand, pre-mined certain allocations (of coins) for the team and ecosystem funding and conducted an ICO before the mining started. Both launch models have different characteristics in terms of their allocators. In PoS, the foundation holds the vast majority of the funds at the launch phase and investors can obtain coins on ICO or buy them on secondary markets. There can also be pre-sale rounds that are open mainly for Venture Capitals (VC). In PoW, the only way to get the coins is by mining or buying on the secondary market from a seller.

Ergo chose the PoW model with a fair launch and designed a treasury allocation for the ecosystem development as a portion of block rewards. Instead of offering a portion of pre-mined allocation, the Ergo Protocol allocated 7.5 ERG per 75 ERG block rewards as Treasury allocation for the first two years. Treasury allocation then drops to zero in the following six months. This plan yielded the treasury 4.33 million ERGs which represents 4.43% of the 97 million ERG total supply. This allocation was instituted in order to support the initial ecosystem development by releasing funds gradually during project development. Ergo launched in July 2019, so the emission rate has already started to decrease since last July.

In the PoS model launch, there is often a certain amount of foundation/team allocation and generally there is also the VC allocation in pre-sale. These allocations can either be vested linearly or unlocked at launch and investors can get coins at an ICO or secondary markets. Because these proportions can take up to huge numbers or sometimes more than 50%, it means that the core team has the liquidity and therefore the market-making power in the initial phases. Given that ICO prices are usually a couple of times higher than pre-sale rounds, retail investors will have a disadvantageous position compared to VCs.

Below is an infographic displaying a comparison of token allocations for PoS projects: Tokenomics, or Token Economics, is the key factor that separates cryptocurrency from fiat currency. Traditional monetary policies are defined by institutions and they are always subject to changes by the same institutions. Tokenomics on the other hand are written on blockchain and can not be changed without achieving a consensus to do so.

Fiat currencies are issued by central banks and their circulation is controlled by these centralized entities. As you may guess, this was necessary to prevent fraud and provide authentication in financial transactions. With distributed ledger technology, authentication is carried out by decentralized nodes and transactions are verifiable on the public ledger. Bitcoin did not need a 3rd party to prove the transactions on the blockchain or a central entity to govern its monetary policy.

So with the inception of Bitcoin, a new monetary system was created with 21 million hard-capped coins and a deflationary emission that lasts for 140 years at a predictable rate. Bitcoin’s emission halves every four years, reducing the block rewards that miners collect. Initially, there were 50 BTC rewards per block but now it has been reduced to 6.25 after the 2020 halving. 18.6 million Bitcoins have already been mined. This means 88% of the total supply is already in circulation after 13 years.

Some cryptocurrencies such as Ethereum or Monero do not have hard-capped supplies, but instead a diminishing and predictable emission rate is set. According to the data at the time of this writing, emission rates for Ethereum and Monero are 0.54% and 0.96%, respectively. We can calculate the issuance rate for the next 10 or 50 years to predict the future inflation according to this emission rate. You can access various projects’ inflation rates at Messari under the metrics page/supply column.

In PoS projects where VCs have a head start, inevitably, the bigger stake gets bigger. VCs can accumulate big sums of coins in the pre-sale phase for cheap prices and they may start dumping with the ICO launch. If they stick to their investment and do not dump, they could be in control of blockchain governance in the future. Because consensus relies on the staked amount, most of the circulation will be illiquid and controlled by big money.

Ergo has a hard-capped supply of 97 million ERGs, which will be emitted over 8 years. The emission schedule may seem aggressive, however it should be noted that 80% of Bitcoin’s total supply has already emitted during its first 8 years and 88% is in circulation as of today. The circulating ERG supply is at 45 million, representing 46% of the total supply. The rest of the supply emission will be released over the next six years before PoW consensus rewards drop to zero. From there on, Storage Rent and the transaction fees paid by users will provide economic incentives for miners to run their equipment.

Ergo’s protocol offers another economic incentive for miners, called Storage Rent. The Storage Rent component is a proposition to eradicate unused data bytes (dust) from the blockchain. Every four years, users will need to pay 0.13 ERGs per unused UTXO box . Unused or lost coins will be mineable and eventually flow back into circulation. This is a commitment to secure future cash flow and create a more liquid crypto economy. Users can simply move their coins every four years to avoid paying unnecessary storage rent.

Blockchain technology and smart contract development are moving at an increasingly fast rate. We see that new laws are passing globally, financial institutions have started allocating crypto portfolios, and just recently, the SEC approved the first Bitcoin exchange trading fund on the NASDAQ. Yet there is strong opposition to the institutionalization of Bitcoin and cryptocurrencies. Who will be controlling your funds in the future? Can cryptocurrencies really become a tool for ordinary people against centralized entities?

While Central Bank Digital Currencies (CBDC) are on the horizon, a vital choice is fast approaching. How will regulations evolve in regard to ownership rights and privacy? Will blockchains and cryptocurrencies become the ultimate tool for social surveillance?

Keep an eye out for the next chapter in this series of articles: Ergo & Blockchain: Privacy and Security.