What Ergo can contribute to DeFi interoperability 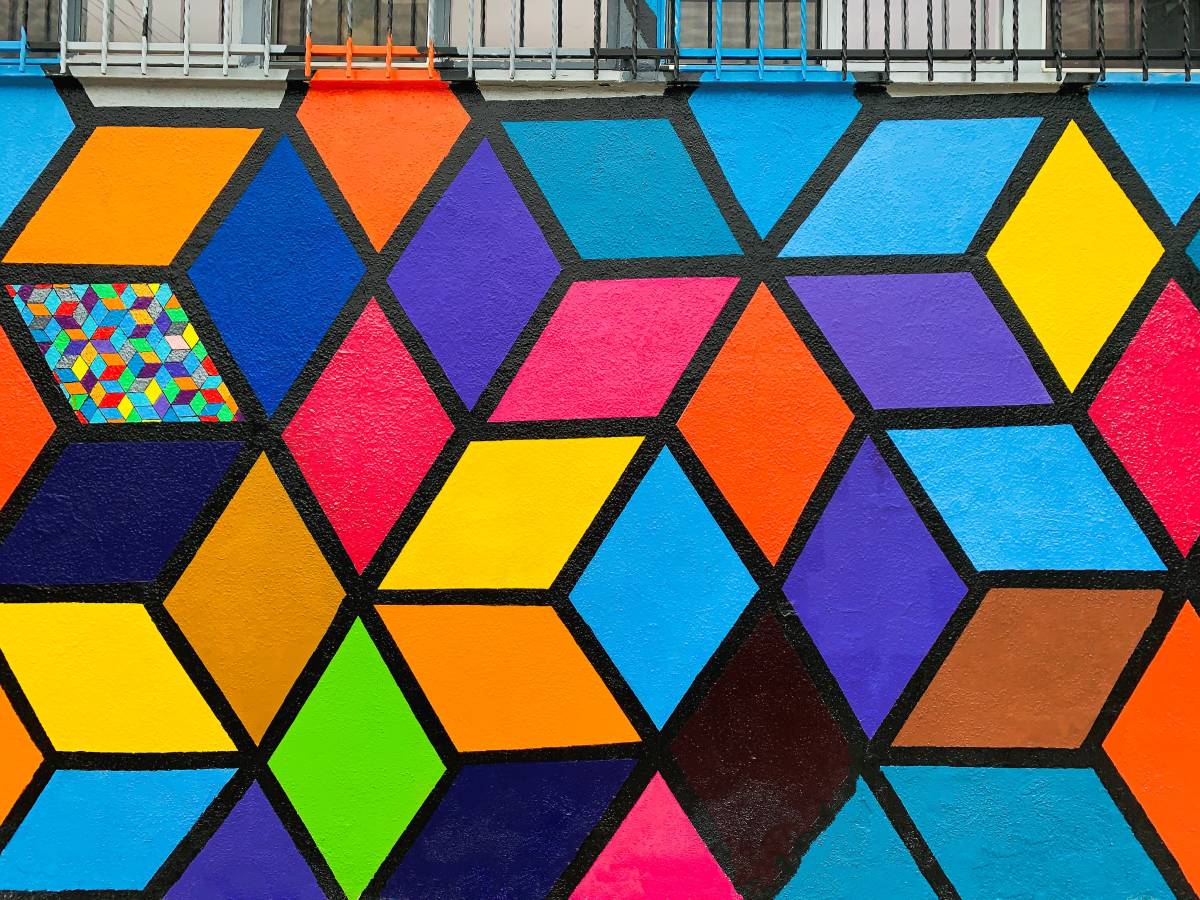 Most users won’t care about the underlying blockchain they’re using – they will just want its functionality. That means DeFi interoperability will be critical.

Despite the open source nature of the blockchain world, crypto projects have always tended to have an ‘us-and-them’ mentality. The assumption is that for one platform to succeed, it must be at the expense of all the others. Hence marketing strategies that position one or other platform as the ‘Ethereum killer’, and other such claims.

The reality is quite different, as 2020 should have proven beyond doubt. New DeFi projects bring users and volume to each other; composability is important because it allows dApps to provide reciprocal benefits and build mutual network effect. So why should the blockchain platforms themselves be any different?

That would truly be a game changer, since it would no longer matter which platform developers launched their dApps on.

At present, the majority of developers choose Ethereum because that’s where the users and volume are. Opting for a different blockchain might make sense on technical grounds, but you then risk having a well-functioning dApp with a fraction of the potential user base.

If blockchains were fully interoperable, developers could make their infrastructure choices based on their preferred programming language and other technical criteria, knowing that the users would come from all over the blockchain space, whatever network the dApp was hosted on.

This is the future that Ergo would like to see and bring about. Each blockchain platform will have its own strengths, but all will be interoperable, meaning that tokens and dApps will be able to cross the chasm to other chains where desired.

This allows Ergo to focus on its core features, such as Sigma Protocols, rather than seek shortcuts to adoption like yield farming projects.

The use of the Gravity Protocol will enable interoperability between Ergo and other participating blockchains, while Ergo’s unique features will be available to everyone.

How might this look in practice? Here’s just one potential use case.

Imagine a project raises funds via a crowdsale. It makes sense that cash should be raised in BTC, among other currencies, since this is the largest community and pool of funds. But Bitcoin does not offer the optimal way to administrate and disburse the money.

Using Ergo’s ZK Treasury, an address is created with bespoke conditions. A team of seven people needs to create a digital signature to access the funds. Five of seven accounts need to sign a transaction, or else the CEO, CTO and CFO together.

BTC is then locked in a bridge to the Ergo blockchain, so that an equal amount of BTC proxy tokens on Ergo (much like RenBTC on Ethereum) are deposited to the treasury account. The team can disburse funds from this account, and either use ErgBTC on the Ergo chain, or unlock them on Bitcoin to pay for development and marketing.

This allows the developers to add Ergo’s benefits of Sigma Protocols and custom signatures to Bitcoin.

In another version of this use case, an address might be created using multi-party computation using Ergo, such that no private key actually exists at all. A signature can be created using Ergo, and then used to push a transaction to a separate blockchain (e.g. Ethereum). This allows Ergo to be used as a layer for highly secure account creation and transaction management on other networks.

This is just one possibility that seamless interoperability raises. There will be many more that we look forward to exploring as Gravity and additional protocols come online.