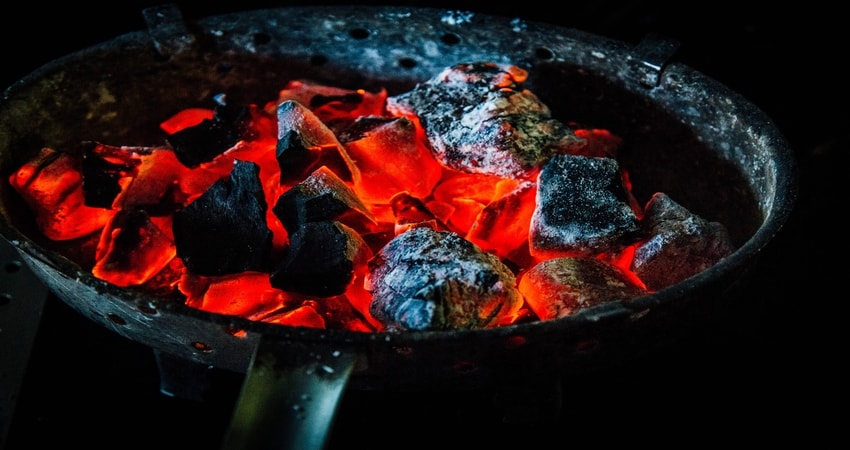 Conventional monetary policy is a hammer. It works as far as it goes, but if all you have is a hammer then every problem starts to look like a nail.

When the Global Financial Crisis hit over a decade ago, central banks did what they were used to doing. Cutting interest rates means it’s cheaper to borrow money, so there’s more cash in the system that can be spent and will circulate in the economy – paying for goods and services, funding employment and allowing life to continue something like as normal.

That, at any rate, is the theory. It’s what central banks do in recessions to stimulate economic activity. When times are better, they raise interest rates to make it more expensive to borrow money and prevent the economy from overheating (including asset bubbles).

This is a blunt tool, but it works, up to a point. In the 2008 crisis, the problem was more severe – so severe, in fact, that interest rates were slashed to zero. Banks were still afraid to lend because they didn’t know the quality of the collateral they were offered in return, those notorious mortgage-backed securities.

So the central banks undertook a programme of Quantitative Easing (QE). This entailed creating huge amounts of cash that didn’t exist before, then purchasing various assets from the banks. The idea was that the central bank would take on the risk and the assets, and commercial banks would then use this gift of liquidity to lend to small businesses and individuals, allowing them to continue operating as before.

It didn’t work. Little of that newly-created money went to small businesses. Instead, banks used it to shore up their own balance sheets and make their own finances safer, investing only in low-risk assets rather than risky SMEs. Ultimately that cash filtered through to assets like the stock market and property, making the wealthy even more wealthy while the poorer were priced out of the market.

Today, as we experience the greatest financial challenge of our lifetimes – greater than even the Global Financial Crisis – central banks are considering even more unorthodox approaches. One of these is ‘helicopter money’. This involves cash being simply airdropped directly to citizens, either in the form of tax breaks or as money straight into their bank accounts. America has discussed giving $1,200 to every adult. Other nations are exploring the same idea.

But there’s a problem with this, too.

Just like the banks, ordinary citizens are worried about their finances. So instead of going out and spending (where ‘going out’ is even possible), they pay down their debt. That newly-printed money goes nowhere.

That’s really as far as central banks can go. But a platform like Ergo can offer different types of money, with different conditions attached via smart contracts, incentivising different behaviour in different circumstances. And that enables a whole different range of monetary policy tools.

In normal times, banks seek to maintain an inflation rate of around 2%. This means money is worth less over time. So instead of saving it all, and seeing the value of their savings fall, citizens have the incentive to spend it and circulate it within the economy.

Too much inflation, of course, is a bad thing. Get money printing wrong and you have hyperinflation like Venezuela or Zimbabwe, and your economy collapses.

But what if we kept inflation low, but created a limited amount of a special class of money that had to be used quickly if it was to retain its value at all? We’ll call this ‘hot potato’ money, because it has to be passed on fast.

Using a blockchain and smart contracts, this would be a simple matter of creating a new token that could be freely transferred and traded, just like any other token. And it could be backed by reserves (held with the central bank, commercial banks or any other entity). But the difference would be that it has to be spent within a month of receiving it, or those tokens are locked, their value is lost to the holder and the funds that back them are freed up to return to the reserve holder.

So this would be regular money that people had to spend: use it or lose it. If they hoard it, it becomes useless. And we can ensure that it is not used to pay down debt by including conditions that ensure it cannot be used by the banking sector. Of course, Ergo’s Sigma protocols can be used to figure out what has been spent, where, without knowing individual spending habits – enabling even more targeted stimulus.

This idea likely has far-reaching implications – and possibly unintended consequences. What would the result be, for example, of creating different ‘classes’ of money that were only semi-interchangeable? Would this introduce unwelcome, even dangerous friction?

This and other questions would need to be explored further. What’s clear is that central banks are already experimenting with unconventional monetary policy and are fast reaching the end of the road. We can continue that experiment with better, more powerful and targeted tools.