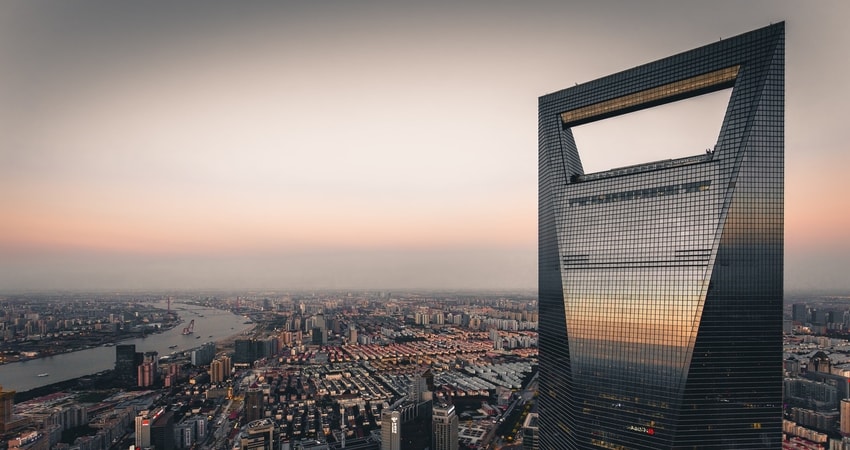 The need to reform the global financial system has been clear since the last crisis in 2008. Now, COVID-19 has forced our hands. We cannot delay, and the best way to start is from the grassroots.

As lockdowns across the world effectively shut down whole sectors and a large part of the economy, we are entering a new era at breakneck pace. Central banks are taking unprecedented action in the form of money printing but, just like last time around, they will almost certainly fail at the ‘last mile’ (intentionally or otherwise): while their efforts will benefit the financial sector and the wealthy, the funds will not reach those small businesses and individuals who need them the most.

Technology like the Ergo platform can address this problem efficiently, building bridges into and within our local economies without the need for commercial or central banks. A key principle of Ergo, and one stated in the white paper, is that it is for regular people. The developers have spent considerable time building technology that can be applied to real-world use cases. (This is the idea behind ‘Smart contracts for the people’, for example.)

In the present circumstances, a Local Exchange Trading System (LETS) would be a strong use case for Ergo. A LETS is a mutual credit association in which individual members are allowed to borrow from a common pot of money. All the loans are written into a ledger. Naturally, a blockchain system allows for strict and more granular rules around the size of loans and their use, as well as user privacy.

For example, let’s assume Alice has a zero balance. She wants to buy a litre of milk from Bob, and borrows the agreed price of 2 euros from the common pot. Alice’s account now registers -2 euros and Bob’s +2 euros. Bob can spend his balance with other participants of the LETS, and the creation of credit allows for economic activity and velocity of money even where people have, temporarily, no cash. Of course, limits on borrowing can be imposed – and even on positive ones, to prevent hoarding within the LETS. Such a system can be built trustlessly on Ergo.

Systems like this have historically become popular during times of crisis. The first system of this kind was established by Michael Linton in a Canadian town stuck in depression back in 1981. LETS were also popular during the 1998-2002 Argentine Great Depression.

Most LETS groups consist of 50 to 250 members, with paper-based credit notes and ledgers maintained by a committee. However, it is unsurprising that paper-based LETS have suffered from problems such as counterfeit notes, dishonest activity by administrators, and so on (much like centralised crypto exchanges). A blockchain-based LETS could be vastly superior to any previous system.

Moreover, building lots of small credit systems on the same blockchain enables interoperability and novel financial products designed to strengthen the system as a whole. Hundreds of different LETS could exist, for individuals and small businesses, with different participation criteria, different credit limits, collateralisation requirements and other parameters. And yet they could still be connected by gateways allowing liquidity to move between different LETS, if required – while avoiding exposure to toxic debt.

What use cases do you have for Ergo to address the broken financial system? Let us know.