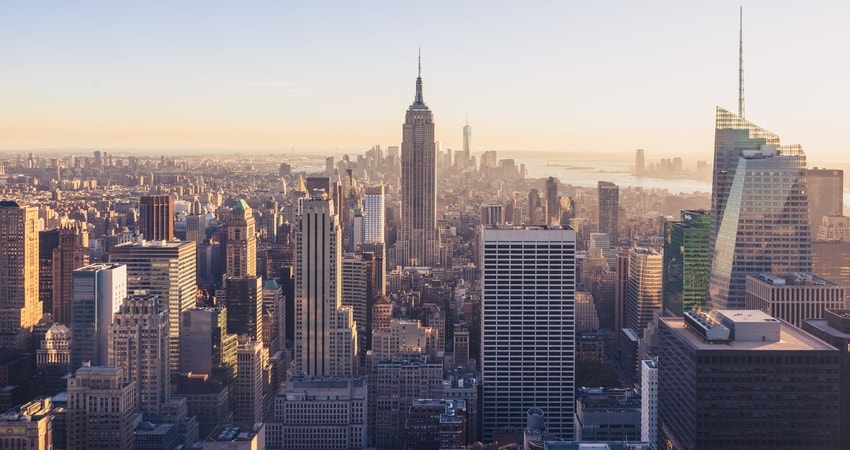 One of the most exciting things about blockchain is the possibility of making digital agreements without any trusted intermediaries. In the simplest use case, pioneered by Bitcoin, Alice can send a payment directly to Bob, wherever the two of them are located around the world, with no bank or any trusted third party needed. However, with the functionality of a modern blockchain like Ergo, it is possible to make far more complex and sophisticated financial agreements than simple payments. Take the following example.

Alice uses ERGs to purchase gold-backed tokens from Bob. Bob stores the gold in a secure vault, and uses the blockchain to issue one token for every Troy ounce of gold he has. Alice can then use these tokens freely in different contracts, transferring and trading them under whatever conditions she specifies in the smart contract code. When Alice wants to sell the tokens for physical gold, she can conduct another transaction with Bob, receiving ERG in return, at market price.

The point of blockchain contracts is to eliminate the need for trust. While the purchase transaction is now trustless, in this instance Alice still needs to trust Bob about two things. Firstly, Bob may refuse to swap the gold tokens back to ERG at the correct price when Alice wants to sell. Secondly, Bob may default on his obligations – running away with the gold, or misusing the funds he receives and running a fractional reserve.

To address these issues, we can create an Oracle, or decentralised price feed. This uses multiple sources of external data to record the price of gold to the blockchain at regular intervals. This price feed will be the reference point for the redemption contract that manages the sale of Alice’s gold with Bob (or any other participant). Thus the system automatically enforces the right price when a swap takes place.

The second situation requires a third-party insurer, Charlie, whose service is also hosted on the blockchain with a smart contract. When Alice purchases gold from Bob, she additionally buys an insurance contract from Charlie. The payment can be dependent on factors including the amount of insurance required, and Bob’s reputation – again, managed by a decentralized feedback mechanism. Now, if Bob defaults, Alice will automatically receive the value of her gold tokens, with Charlie effectively acting as a buyer of last resort.

There are, of course, many other example use cases like this one. We can also extend this use case, adding further economic actors. For example, Charlie may sell shares in his insurance business to Dave and other participants, providing them with a proportion of revenues in return for ensuring he has the capital he needs to cover any liabilities from the outset.

However, even the most complex use case is simpler than general-purpose software that can be used to program any contract. After all, generalised logic must be both far-reaching and secure. Moreover, even a specialised contract is made up of many steps, each of which is fairly simple. Thus another requirement for a general-purpose platform is that it should simplify the process of writing contracts, making them as accessible (and safe) as possible. This can be achieved with the use of template agreements, with customisable parameters. The insurance contract above could be based on a module with flexible parameters, for example. This could be used and reused in many different circumstances.

This is essentially the approach that Ergo takes, providing superior support for real-world financial agreements. It does this through:

In short, creating financial contracts on the blockchain isn’t just about the functionality you provide. It’s about making that functionality safe and accessible, as well as powerful. Ergo achieves this and more.