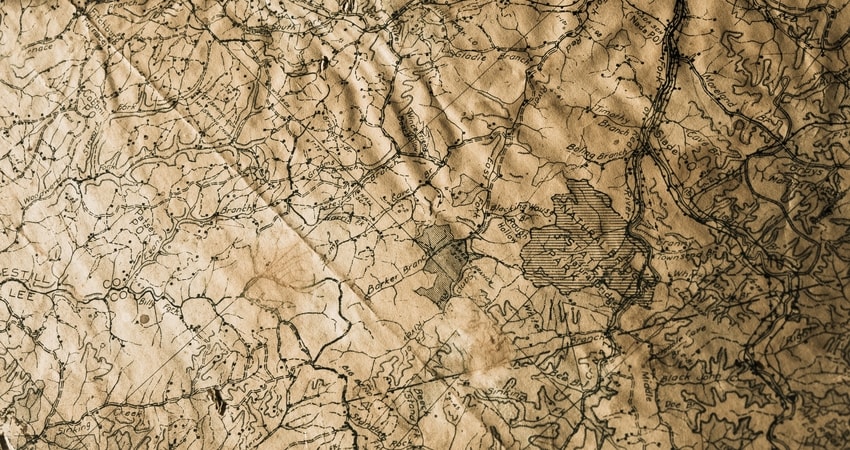 , not to say about progress in social aspects of ecosystem development (establishing Dev Fund Board, Ergo Foundation, first grants given, and so on).

So we are showing possibilities of Ergo, not just talking about them. However, most of demonstrations are not for a regular user yet.

With that in mind, Ergo Foundation would like to propose the following development plan for 2020:

Please note that this plan is minimum and very realistic. For example, the new smart contract development stack with formal verification is mostly done already.

Ergo Foundation is trying to maximize broader participation in ecosystem growth. Howeever, the ecosystem is still in the process of bootstrapping. So core developers will start or lead development where needed. Foundation is willing to provide grants to achieve the goals to increase external participation. The Foundation also accepts donations to increase its possibilities towards implementing the roadmap.

With this minimum set of tools we will be ready to have more in 2021: mutual credit systems, p2p loan contracts, bonds, algorithmic stablecoins etc. However, this things could be implemented right now, so please join the ecosystem and build for it! Also, in 2021 we can get the "Universal dApp Interface & Package Standard" (https://www.ergoforum.org/t/universal-dapp-interface-package-standard/153) implemented, which could be a real game-changer in the dApp industry!