The US Election and Blockchain: the Risk of Hard Forks 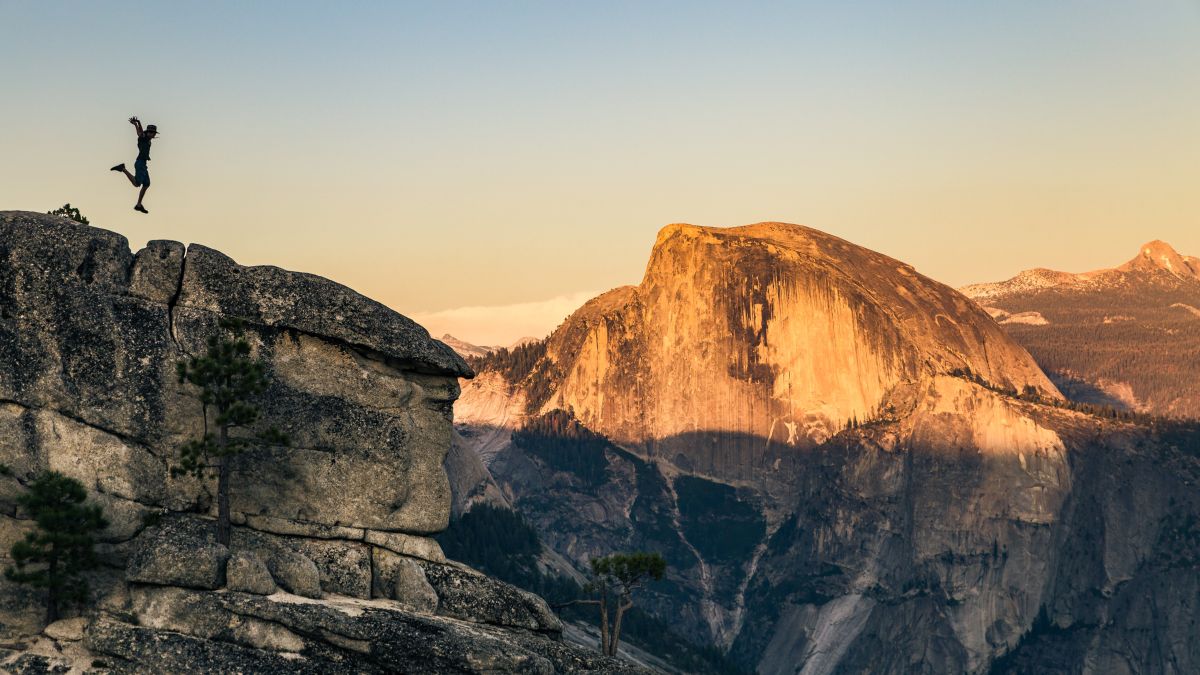 What happens in an election has many parallels to the governance of blockchain platforms. Ergo, though, has a better way to deal with differences and the need to make changes to the system.

Tuesday, 3 November 2020, brings the most hotly-anticipated election in living memory. The background needs no explanation. Both Republicans and Democrats see their way of life threatened. The stakes could barely be higher.

Whatever the polls say, there is only one vote that ultimately matters. And whatever the outcome, there will be those who are pleased with the result and those who are disappointed. All, however, will have to live with the fallout.

The US Election provides a useful analogy and parallel for the process of blockchain governance, and particularly for forks. While forks – where versions of the software used by miners and node operators to maintain the blockchain diverge – are a common feature of the blockchain world (including to update node software and address security issues), they can be hugely divisive.

Bitcoin’s own history is marked by the 2017 hard fork, which was intended to force an increase in the block size on the network and its users. This resulted in two separate and incompatible chains, Bitcoin and Bitcoin Cash. The original Bitcoin, which gained the most support in terms of hashrate, retained its title and reputation as the ‘real’ Bitcoin, while Bitcoin Cash received limited (and dwindling) support. Perhaps even more damaging than the temporary uncertainty was the bitter propaganda war in the run-up to the fork, which split the community.

The Bitcoin Cash hard fork was settled decisively, with miners voting overwhelmingly for the status quo. Bitcoin consistently commanded a majority and growing share of hashrate. This was the best possible outcome: a decisive result, with no doubt over which chain deserved the name of Bitcoin. The Ethereum Classic fork provides another example; there was no question about which chain was more legitimate in terms of hashrate.

An alternative to hard forks

When a political/blockchain election/fork occurs, the worst outcome is if the participants (whether a nation or a network) are evenly divided. The last US Presidential Election, which saw an almost exact 50:50 split between red and blue, was about as divisive as it’s possible to get. The same was true of the UK’s 2016 Brexit referendum. Both countries have seen years of subsequent tension and resentment. If the same occurs this time around, and there is no clear winner or one candidate wins very narrowly, significant unrest is to be expected.

Making such a major decision once every four years might (might...) be the best model for selecting a president, but occasional and divisive hard forks are not the only way to make changes to a blockchain protocol – even if that’s the way most platforms currently do it.

Ergo has opted to implement a form of decentralized governance. Instead of relying on sporadic and significant updates, which are decided in major events that may split the community, miners can decide on protocol upgrades and changes to existing features on a more incremental and gradual basis. For example, miners can vote on changes to block size and other critical network parameters, on a more-or-less continuous basis.

This allows those responsible for maintaining security and processing transactions to also have a say in how the project evolves, voting to shape it around their own needs and preferences. And, while it does not eliminate the need for hard forks, it allows for a smoother process of network upgrades that relies more on soft forks.

This approach leads to less contentious decision-making, which is more decentralised and therefore democratic – rather than resting on major ‘upgrade’ milestones.

It’s less dramatic, and it may not make for good entertainment, but – given how the markets watch and react to both political and blockchain ‘forks’ – that may not be a bad thing.