The First Ergo NFT Auction Is Under Way! 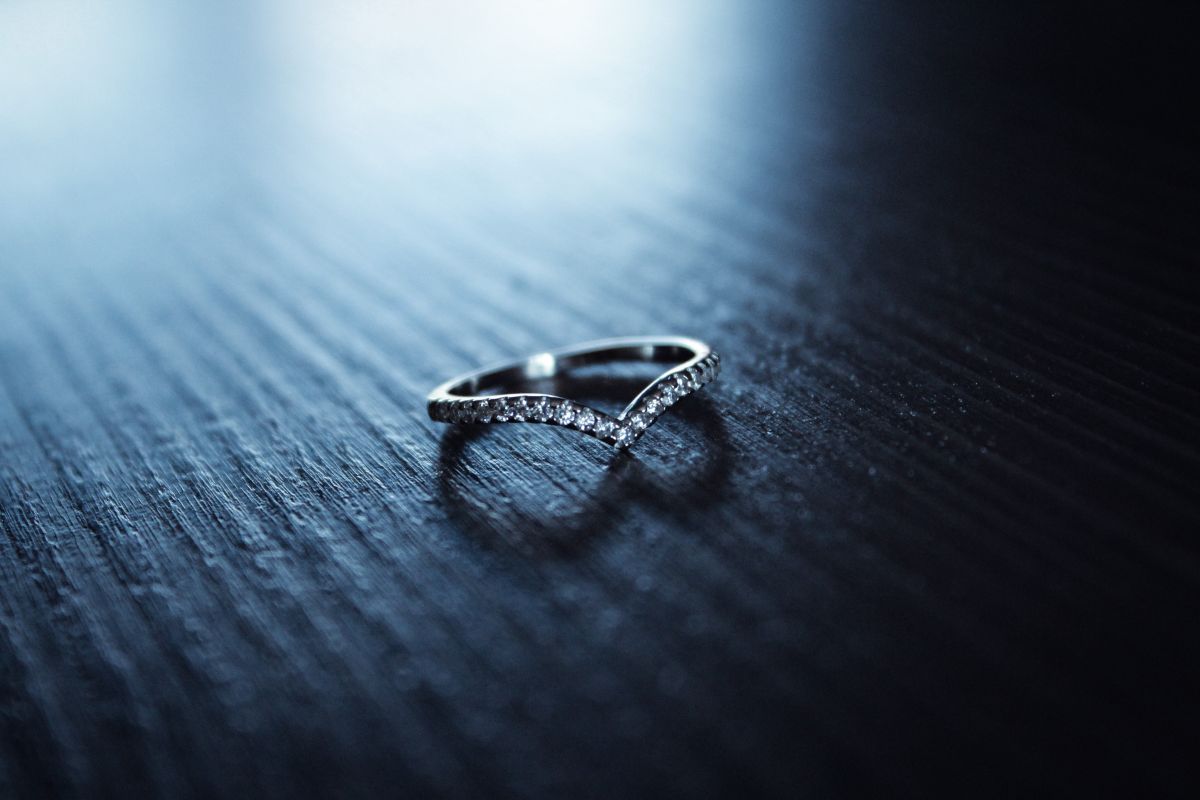 The first ever PoW-backed NFT was generated by Ergo developer anon_real, and is being sold to help fund creation of the new Ergo DEX.

The very first Ergo NFT is now for sale on Auction House.

This is a unique, indivisible token mined by anon_real, one of Ergo’s anonymous devs. It is also the first ever proof-of-work-backed token on the platform. Moreover, it has the word ‘ergo’ hidden in its id:

Anon_real is also developing Ergo’s DEX, and the ERG received from the same will be used to help fund that project. Between NFT auctions and the DEX, anon_real is contributing important infrastructure to Ergo’s DeFi ecosystem.