The Evolution of Programmable Money 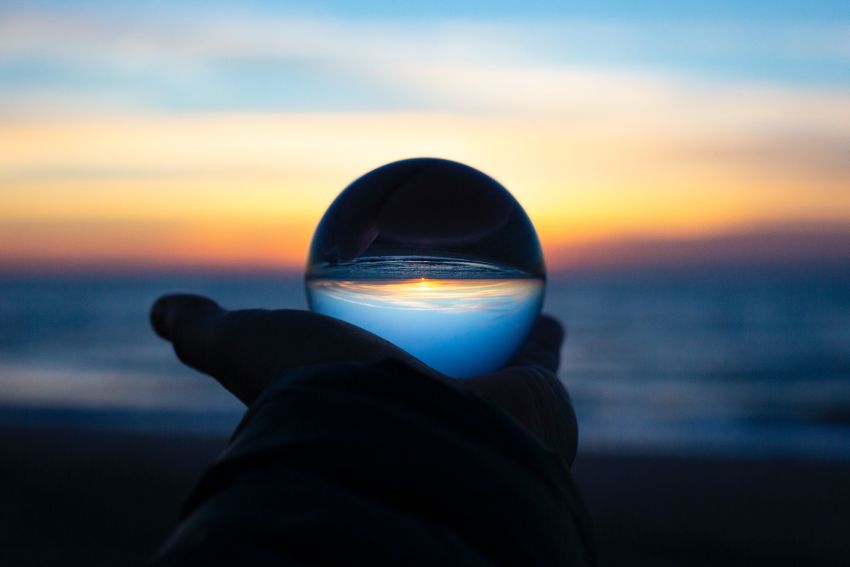 Ergo is building the most effective programmable currency in history.

Money is changing. It’s interesting that, at a time when money is increasingly being trivialised and devalued through enormous quantitative easing, evolution and innovation in a parallel sphere is qualitatively improving money. One of the key ways in which blockchain is enhancing money is programmability.

Money is just information. Once that basic principle has been accepted, it opens a whole new arena and value proposition for cash. Money becomes more valuable – not because it’s worth more per unit, but because it’s more versatile. Programmable Money (PM) has far-reaching implications for productivity and economic regeneration, and there may never have been a point when that is more needed.

Despite moving to the digital realm decades ago, money has evolved very little. The recent development of open banking APIs is only a tiny step in the right direction – something we might call PM 0.1.

Open banking APIs enable developers to code new applications that interface with consumers’ bank accounts – within a tightly-controlled environment – but do not provide nearly as much value and freedom as they might. That very limited new functionality is, of course, provided within the existing, highly centralised system.

The upshot is a little like giving someone a remote control for a black and white TV that only receives four channels (anyone remember the early 1980s?).

Money forever changed with the advent of Bitcoin, the first truly decentralised online currency. Bitcoin is programmable; it allows users to attach certain conditions to addresses and transactions. The options are limited, though that’s not a bad thing in Bitcoin’s case. Satoshi originally envisioned – and built – a much more extensive, flexible system, but much of that functionality was taken out by later developers. As digital gold, it’s understandable that Bitcoin should be treated conservatively. The chain stores hundreds of billions of dollars of value, and limitations are a feature, not a bug.

Ethereum launched in 2015, with the emphasis on decentralised computing. ETH is highly programmable money, a currency for dapps. The Ethereum platform is immensely powerful, but as we’ve seen too often, that can be risky. The nature of Solidity, Ethereum’s programming language, means there can be grey areas and edge cases that mean smart contracts do not execute as expected or required. Its complexity also opens the way to exploits, which even professional audits don’t always catch in time – when they’re conducted at all.

Ergo takes the best features of Bitcoin and builds on top of them, enabling Turing-complete decentralised money that is fit for purpose. It is highly composable, and its smart contract language – ErgoScript – is powerful while also avoiding the major problems that have plagued Ethereum.

Using ErgoScript, developers can neatly and reliably attach customisable conditions to coins and addresses. It’s a Turing-complete system, which means that any computational task – that is, any set of programmed conditions – can be applied. (While the same might theoretically be true of Ethereum, it’s dangerously complicated and expensive in practice.) ErgoScript has been designed to ensure it’s always known how much a smart contract will cost to execute up-front, and that a contract will always run as planned, without errors. It’s the ideal mixture of safety and versatility.

Ergo is therefore the next stage in the evolution of programmable money: a qualitatively better currency, at a time when money is losing its value before our eyes.