The Ergo Cast: Understanding Ergo One Episode At A Time 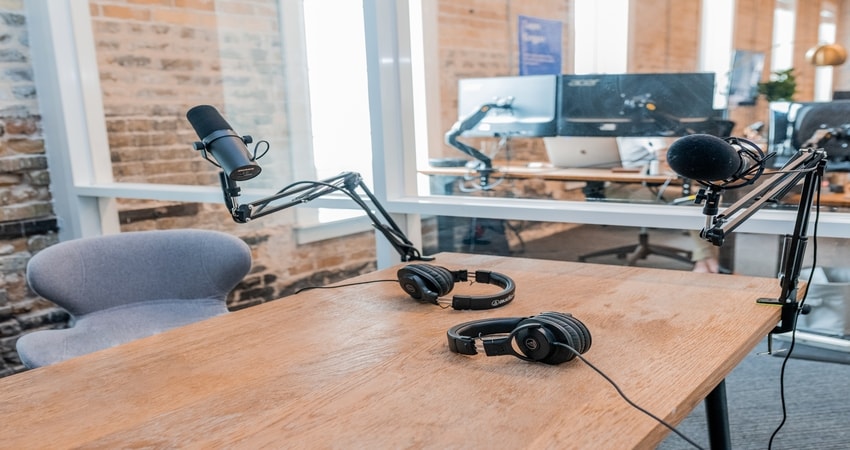 Since the launch of the Ergo mainnet half a year ago, there has been an incredible amount of development and progress in the Ergo ecosystem. Auction smart contracts, crowdfunding, zero interest loans, privacy preserving protocols, and much more.
Every week or two there's some truly novel idea or development put out, however if you're just an average blockchain enthusiast it's likely you haven't heard too much.

The reason is that the Ergo ecosystem is making incredible strides forward in the technology side of things, however there is a distinct lack of content to consume for the average user who is interested. Great, Ergo has NiPoPoW support, but what the heck does that mean and why does it matter?

To aid in mending this, I am proud to announce the launch of the Ergo Cast.

The Ergo Cast is the Ergo ecosystem's premier podcast where we dive into the nitty-gritty details in a fun and approachable format.
The goal is to bring life to the technology by explaining why it's so unique while showing off the distinct personalities behind the avatars who are developing it all.

I, Robert Kornacki, am the host of the podcast and will be guiding you through understanding Ergo one episode at a time with the help of other key members in the community who will come on.

A lot of time was spent in getting this project from a mere idea in the back of my head, all the way to now being publicly released so that we could have this as a small Christmas present for the community who have been very supportive of the project as a whole.

The podcast will start out on a monthly schedule and is available via Youtube, MP3 RSS Feed, and Itunes Podcasts, all of which you can easily find by going to https://ergocast.io. Each episode has time stamps so that you can easily skim through and learn about all the topics that you actually care about.

In, Episode #1: Understanding Ergo And It's History , I was joined by Alex Chepurnoy who is one of the core developers and as a matter of fact, the original person who came up with the idea of building Ergo in the first place. We went in depth on why Ergo matters, why it was a necessity that it came to be, what are some of key differentiating benefits of Ergo, and we even covered the history behind what caused Alex to start an entire new cryptocurrency project from the ground-up.

If that got you interested, here is a list of all of the topics we hit during the whole episode:

All of the topics above are linked timestamps so you can jump right in by going to the Ergo Cast Website.

I'll be looking forward to helping break down Ergo into digestible episodes month-by-month, and hope to hear from you, the community, on what you'd like to see in the following episodes.

Hope you enjoy the episode and have a great Christmas holiday,