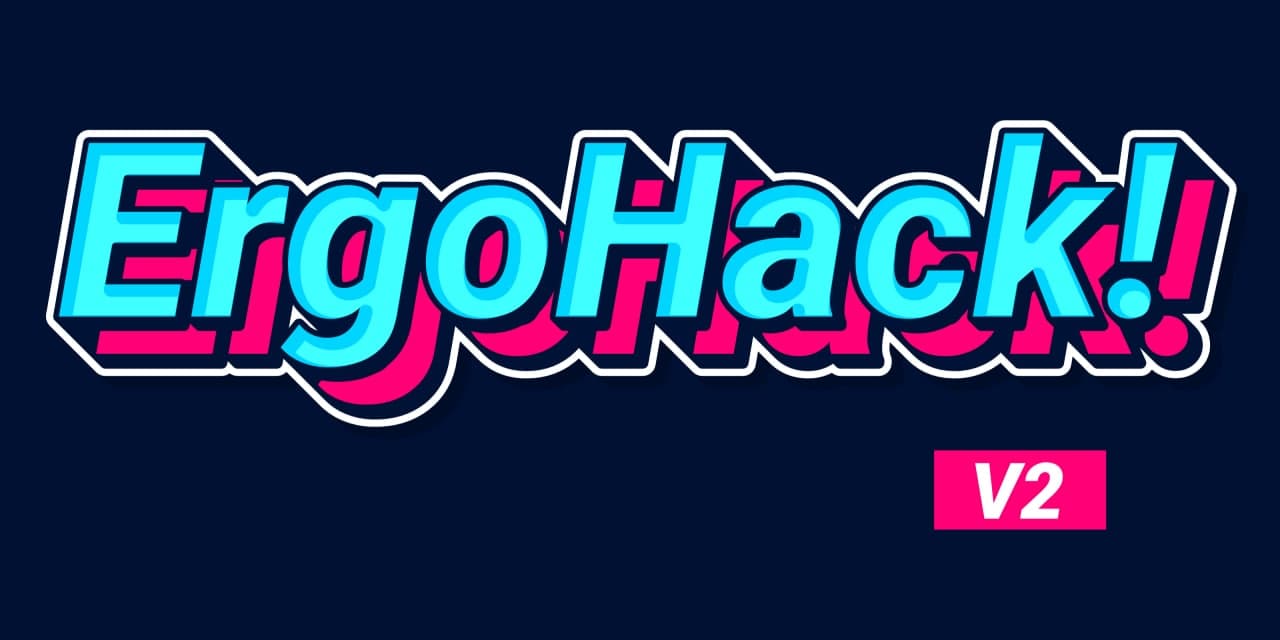 The first ERGOHACK three months ago was such a success that we have decided to host another, ERGOHACK II, from October 8-10, 2021. Interested applicants can head over to our official hackathon page (ergohack.io) for all of the relevant information and application details.

A hackathon is a competition where teams of different specialists (from developers to marketers) work to solve a problem using information technology in order to present a prototype for a product that implements the solution for said problem. For ERGOHACK II, competitors can participate in additional activities such as workshops, networking etc. Active participants may actually be offered the opportunity to join the Ergo core team.

How does ErgoHack work? There are several stages for this event:

We had our first hackathon back in early June and there were 6 teams participating in the event. You can check out the highlights from the last hackathon here.

ERGOHACK II is for teams of 2-5 people. We also encourage solo developers to join a team by consulting the  i-need-a team in Ergo Discord. Here you will find other solo participants looking for teammates.

People who join the hack will be able to take lessons and receive guidance from core Ergo developers before and during the event. Participants will have the privilege of being mentored by Ergo’s developers and will gain first hand knowledge of the ecosystem while improving their coding abilities. Additionally, ERGOHACK II will hand out prizes totalling around 9K dollars worth of SigUSD. Winning developers will also have the chance to be offered a  job interview to join the Ergo team.

What do we aim for with this hackathon?

-Creating a learning environment where both new & experienced coders help each other and grow.

-Create bridges for interoperability and explore the full functionality of NIPoPoWs

We are anticipating an influx of developers who are interested in coding with us to promote the growth and development of the  Ergo ecosystem. We also have bounties for those who are willing to prepare Ergo Coding tutorials.

The Ergo Ecosystem has numerous dApps available with the new ErgoDEX currently available for test driving with ERG/SigUSD and ERG/SigRSV pairs. This powerful DEX will offer shared liquidity between AMM and Order Book liquidity pools, high functionality with buy-back and partial filling orders, and cross-chain interoperability on both the Ergo and Cardano blockchains.

ErgoMixer (the FIRST non-interactive, non-custodial mixer for tokens in cryptography)

The technology behind Ergo is robust and is representative of the immense knowledge and experience of the core development team. The project was founded by Alexander Chepurnoy and Dmitry Meshkov who are both alumni of IOHK - the research arm of the Cardano Foundation. Both Chepurnoy and Meshkov have numerous academic papers to their names and previously worked together on the Scorex project at IOHK. Chepurnoy (aka Kushti) was also a core developer for NXT and was the co-founder for smartcontract.com - now known as Chainlink.

Check out the official ERGOHACK II website now (ergohack.io) to reserve your place in the competition. If you have any questions about this event, please reach out to us on discord or telegram!