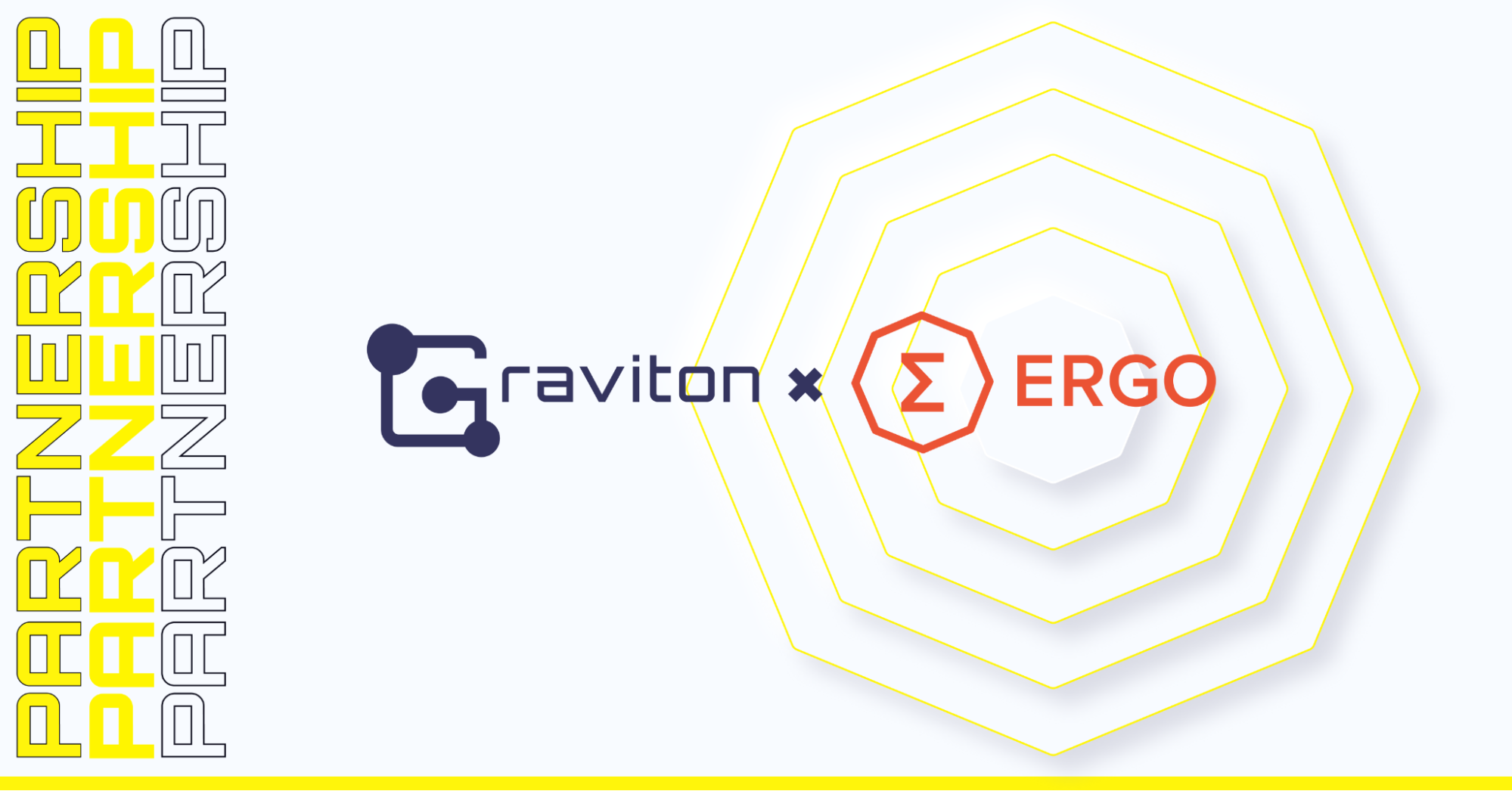 The two projects are teaming up to enhance the cross-chain experience, providing wider liquidity mining opportunities and expand the global reach and utility of both Ergo and Graviton.

We are delighted to announce that we have joined hands with Graviton. The collaboration of the two projects includes building a cross-chain bridge for the $ERG token to other ecosystems via SuSy to allow for liquidity boosting through Graviton farming on all involved destination chains.  The listing of ERG in Catalyst will enable wider farming opportunities for our communities creating additional stimulus for users to participate in trading and liquidity mining. The collaboration will also expand Graviton’s Catalyst programs, adding LP rewards from SushiSwap, PancakeSwap, SpiritSwap and other DEXs and pools pairing $ERG and $GTON, increasing ERG’s demand within the Graviton community.

Ergo is one of the most solid projects in the blockchain space with strong theoretical and technological fundamentals. Ergo builds its protocol based on the UTXO model and ErgoScript, a rich and robust language for DeFi applications, that provides smart contract functionality with advanced cryptographic features. Having a sophisticated technological foundation makes interoperability development a challenging task, but we are confident that the joint efforts of the SuSy and Graviton teams will kick-off and sustain the multichain expansion of $ERG.

SuSy implements a simple but unique solution that will allow porting tokens from Ergo to the EVM and non-EVM chains.  The SuSy dApp combines the IB and LU ports under the hood which allows for managing high-load target chains (Ethereum) and fast blockchains with tiny block sizes (Fantom). Due to this approach, the transfer confirmation time varies from 1 to 5 minutes. Every minting/transfer transaction occurs only if the BFT consensus is reached between oracles. The cross-chain transfer gets initiated once the funds are locked on the LU port (direct swap). The users can also initiate a reverse swap at any time via burning funds on IB ports on the destination chain.

“Ergo is a blockchain with an eloquent scripting language - ErgoScript. SuSy will showcase bridge compatibility by building a bridge on the Ergo blockchain. Issue-Burn and Lock-Unlock ports require certain logic on the smart contract and ErgoScript fulfils all the requirements” -- Shamil Khalilov, core developer at Ven.Lab, SuSy contributor.

“Graviton will ensure the inflow of liquidity to the wrapped $ERG token by setting up pools with GTON on a variety of popular DEXs and assigning the $GTON allocation for liquidity providers. Due to GTON being used as a relay, the full scope of cross-chain operations will become easier and more accessible for the $ERG holders. Therefore $ERG will gain more liquidity on all chains involved with Graviton.” -- Alex Pupyshev, founder of Graviton.

“Cross-chain is the hottest topic these days, and every blockchain with rich contractual capabilities should now have cross-chain applications on top of. Gravity brings cross-chain functionalities for Ergo, which makes the blockchain interconnected.” — Alex Chepurnoy, core developer of Ergo Platform.

Ergo is a UTXO based blockchain with Proof-of-Work consensus. In this aspect, it is similar to Bitcoin. Unlike Bitcoin and similar to Cardano, Ergo uses the so-called "extended-UTXO model", which implies UTXOs with the ability to contain arbitrary data and sophisticated scripts. Due to this, Ergo supports advanced financial contracts similar to those in Ethereum's account-based model.

Ergo builds advanced cryptographic features and radically new DeFi functionality on the rock-solid foundations laid by a decade of blockchain theory and development. Ergo is designed and implemented by a team of experienced developers and researchers, who hold publications and PhDs in cryptography, compiler theory, blockchain technology, and cryptographic e-cash. The team also has a solid background in core development with such cryptocurrencies and blockchain frameworks as Nxt, ScoreX and Waves.

Graviton is a universal wrapped tokens’ liquidity incentivization solution that provides the technological foundation for seamless multichain communication and creates a reward-based economy around wrapped assets.