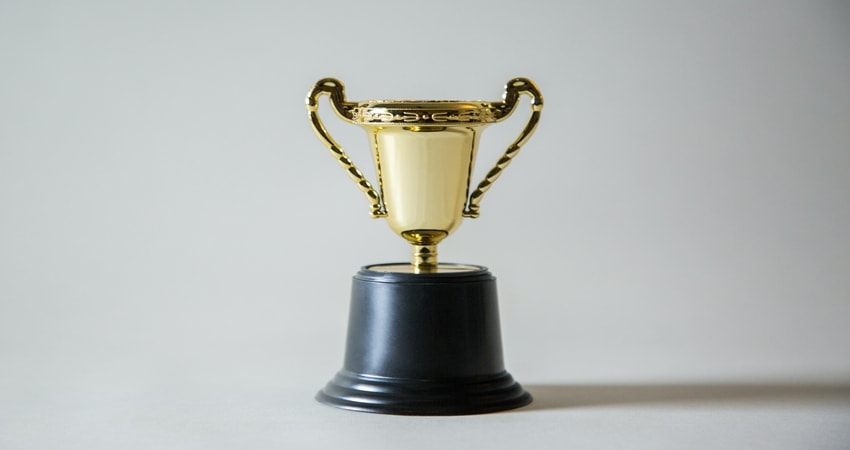 The competition prompted some great entries. 2,000 ERG in prizes were ultimately distributed via bids to the winners.

Just over a month ago we announced the Ergo Digital Art Competition, celebrating the launch of NFTs and the Ergo Auction house on the Ergo blockchain.

The competition resulted in some amazing entries, though sadly not all were eligible – either because they did not meet the guidelines, or were not identified as entries at all. For example, the creator of this beautiful artwork would have won a prize for sure, but it was incorrectly labelled as being entered in the Animated category. (Fortunately, given that the same artist won the Crypto prize, we don’t think they will be too disappointed.)

Here are the winning entries for each category. Prizes have already been distributed by placing bids on the NFTs. Congratulations to the winners, and please remember that the judge’s decision – and more importantly, the blockchain transaction of each bid – is final in all cases.

The Wizard of Ergo took the prize for the Crypto category. Hopefully it should be clear why. One look at those rich robes, a beard that must have taken years to cultivate, and a very fine hat show that this is a man who can cast a serious smart contract. 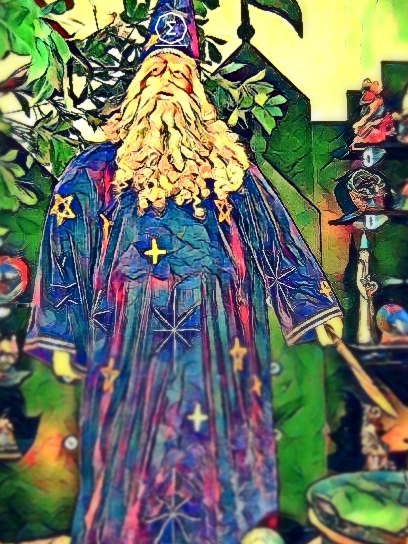 The Wizard of Ergo wins the competition.

A personal favourite, Only You Know What You’re Going To Do Next is based on a creation by a Russian artist. But the digital reimagination of the oil painting is staggeringly different to the original, having been processed by AI and modified in various other ways. Great job! 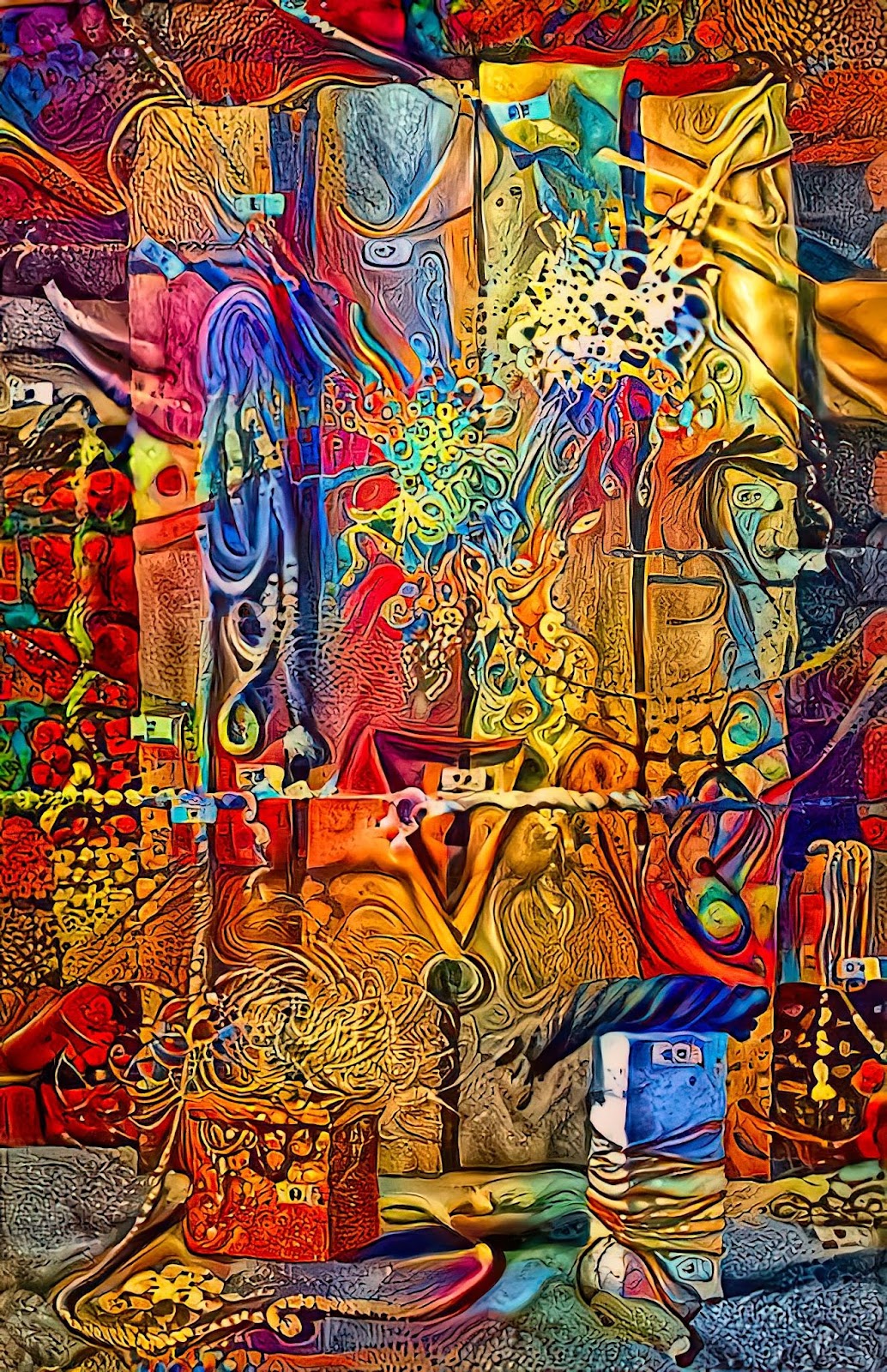 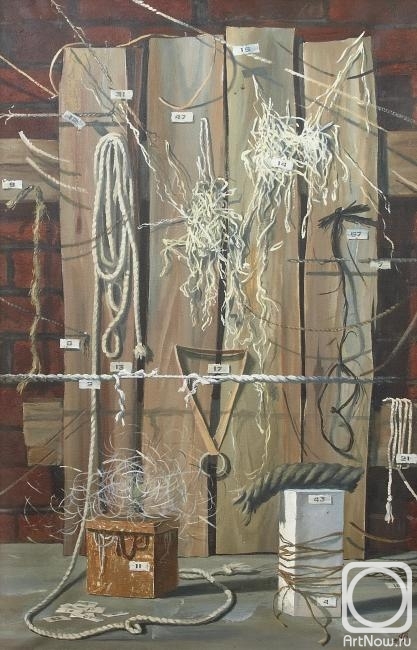 The digital version vs the original. 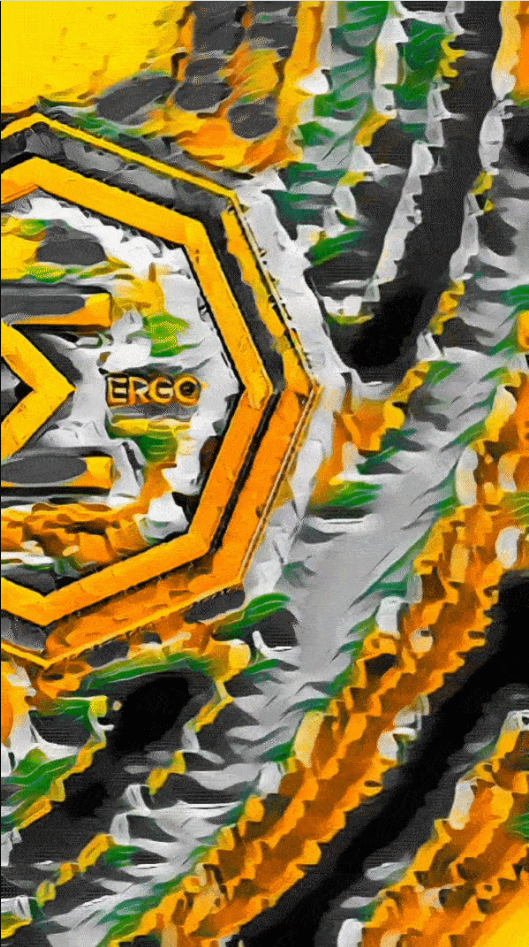 Also worth a mention...

There were, of course, many other entries that couldn’t win, much as they deserved a prize. One worth a mention is this proof of concept for the Cryptnids NFT card game. It has a fun, almost CryptoPunk-like quality to it. Although the prizes were already allocated, this one got a cheeky bid of a few ERG too, just for the chance of winning a slice of what could turn out to be crypto history. Good luck with the project, guys, and we look forward to seeing how the game develops. 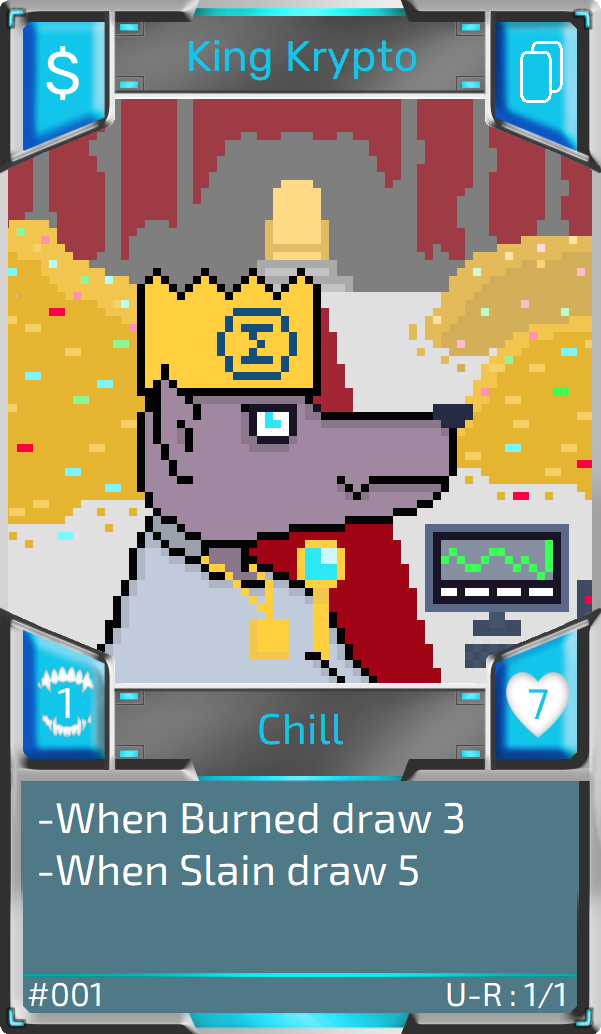 Again, a big congratulations to the winners. And remember, there’s nothing to stop other buyers coming in and making higher bids, so the prizes already allocated are the minimum the artists will receive.