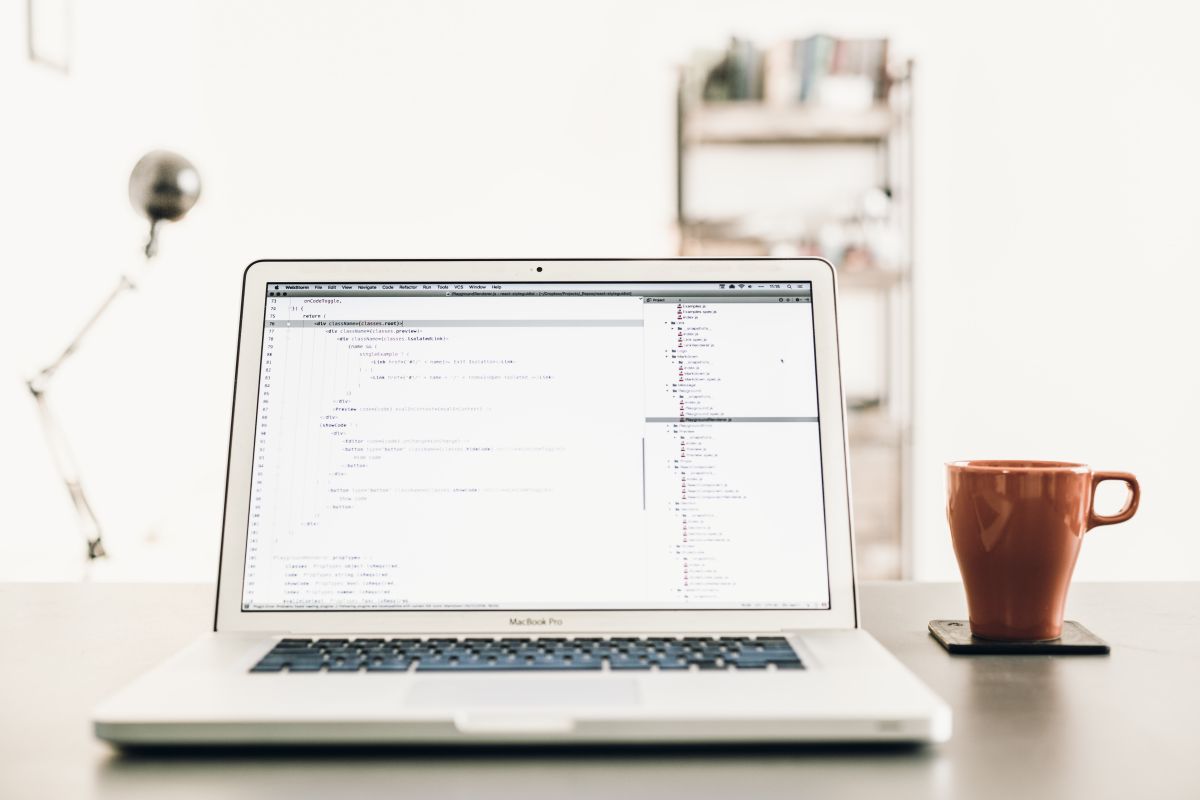 This new development will have a number of implications for the Ergo ecosystem and developers, making it far easier to build applications on Ergo.

In a recent article, we looked at the idea of ‘Headless’ dApps: portable dApp off-chain code that can be used by anyone to ship dApps easily by plugging different components together and adding an interface.

On 30 November, a new release was made from the Emurgo code repository: the Ergo Headless dApp Framework (HDF)!

What is the Ergo Headless dApp Framework?

The Ergo HDF project makes it easy for developers who are new to blockchain to create dApps without understanding smart contracts in detail, but has a number of goals:

To give one example, the Ergo HDF makes it really easy to acquire data points from Ergo’s oracle pools, without needing to understand how they work in depth.

A tutorial series is being created, providing a step-by-step guide to developing your own headless dApp. Check out the first lesson: the Math Bounty Headless dApp.

To find out more about Emurgo’s work and view the Ergo HDF, see the Headless dApp Framework on the Emurgo code repo.