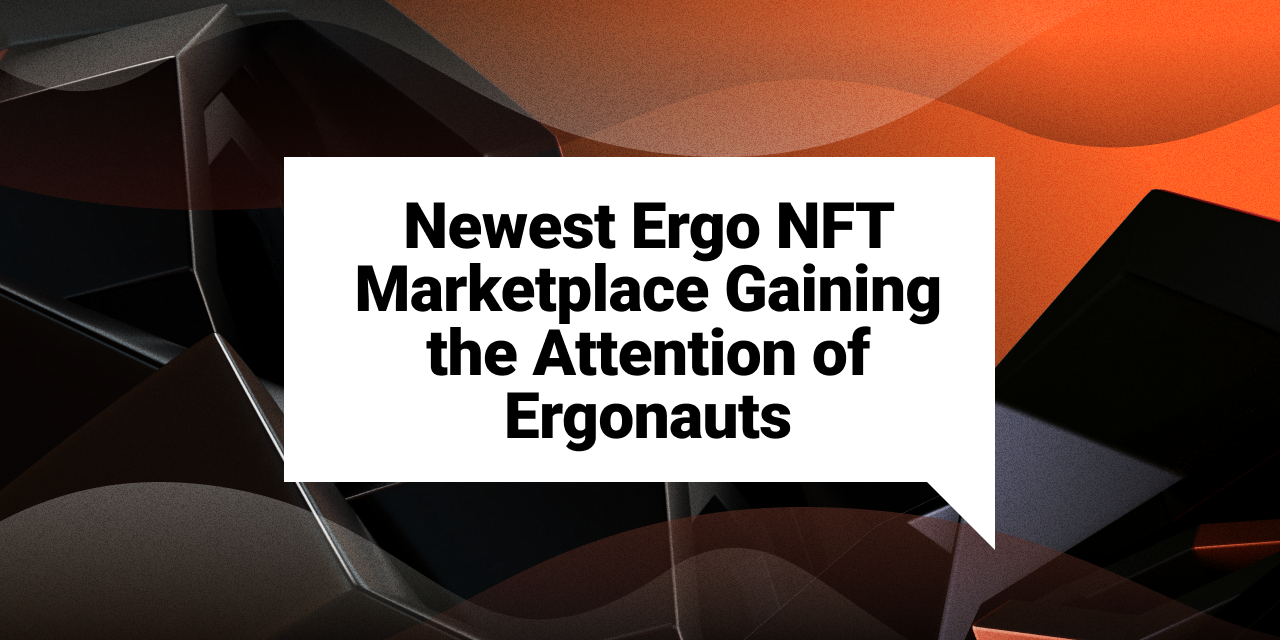 In October 2020, NFTs on the Ergo blockchain were launched. Looking back, it seems incredible how so much has been achieved in barely a year and a half. In the early days of Ergo NFTs, it was thanks to the work of the developer known as anon_real that artists could easily (and cheaply) mint their works and auction them to the highest bidder.

In February of 2021, the first Ergo NFT contest was announced, with prizes totaling 2000 ERG. A few months later, anon_real delighted the community with V2 of the Auction House, enabling artists to collect royalties, set up copyright protections, and even allow the possibility for bids to use custom tokens.

Enter SkyHarbor. Why the need for another Ergo NFT marketplace?

The developer behind the Ergosaurs ENFT line, known as Crypto Quokka, realized that a number of prospective ENFT buyers were either unwilling, or unable, to interact with any interface that wasn’t as simple as clicking a button to complete a transaction.

He enlisted the help of developers HazeyOneKenobi (part of the Ergnomes team, among others) and Krasavice Blasen to collaborate on building Skyharbor.

Even though Skyharbor is still in beta, it is already fully functional.

The success and mass appeal of this new marketplace can not be denied; at the time of writing it is generating 5% of all Ergo transactions.

So, why is SkyHarbor still in beta?

It is due to the fact that the team is still hard at work to bring even more improvements and never-seen-before features to the ENFT space.

A lot of these tools do not yet exist. The SkyHarbor team believes that once they do, ENFTs will finally have the mass appeal that NFT collections on other chains currently enjoy.

According to Quokka, Ergo could handle the 10000 NFT drops we now see on Cardano. He even argues that this could be achieved with fewer congestion and drop issues. Ergo has already proven its ability to withstand high traffic drops. HazeyOneKenobi was part of the team that engineered the previous mass drops of the first Season of Ergnomes and Gnomekins.

SkyHarbor and its ability to offer artists a clean and seamless experience may just be what pushes the broader NFT community to give the ENFT space the attention it deserves. After all, not only can Ergo do everything other chains can, but it can do so without users paying astronomical fees.