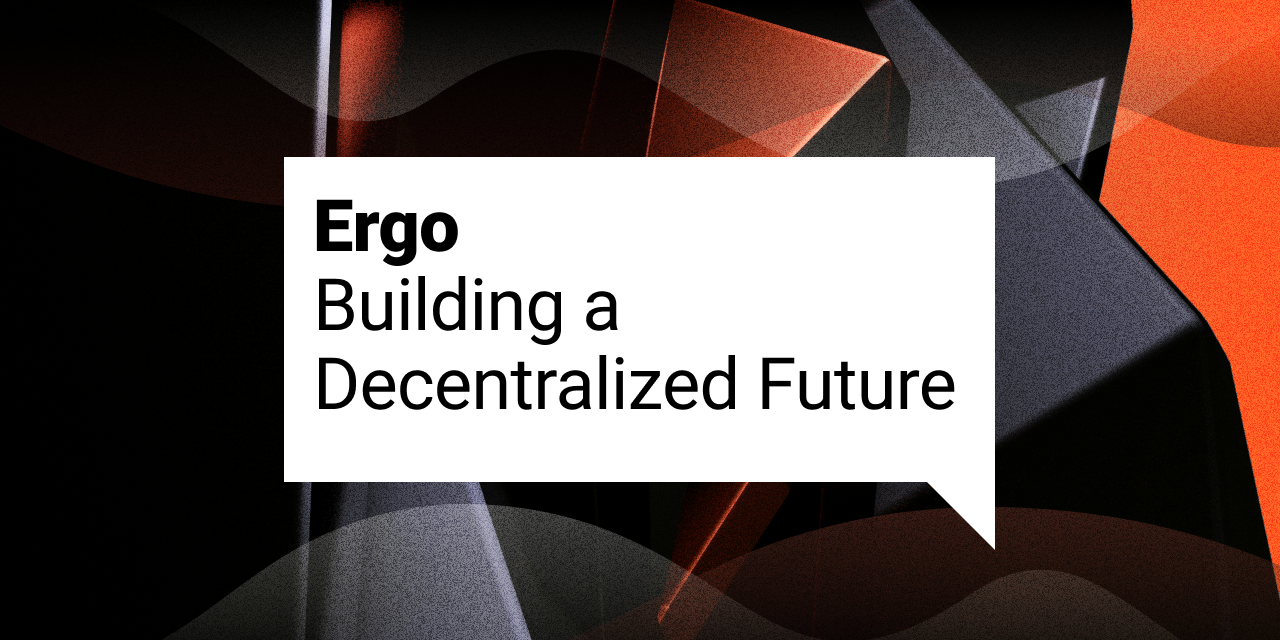 Cryptocurrencies are still a new form of asset class. As more and more people consider investing in the blockchain industry, there is still confusion because cryptocurrencies are not money in the sense of fiat currencies, yet they are also not only software platforms. The cryptocurrency revolution started as a monetary takeover and it has come a long way as an innovative sector.

Initially, with the advent of Bitcoin, we witnessed the creation of "money blockchains.” Until the 2017/18 ICO Boom, most of the available cryptocurrencies were just forks of Bitcoin with small adjustments. Many projects changed some of the simple elements in Bitcoin, such as block rewards, block times and/or hard-capped supply. With these changes, people started asking, "Why should we buy Bitcoin? There are thousands of other cryptocurrencies, why not choose them? Everyone can make their own cryptocurrency, what is the difference?"

With the launch of Ethereum around 2015, a new class of cryptocurrency was created - known as “tech blockchains.” After the initial popularization of Bitcoin around 2013, there was also the infamous hack of the Mt. Gox Crypto Exchange. This was just one of the first examples of centralized exchange hacks. Obviously, if globalized non-fiat currency was going to survive, there needed to be new channels to transact and secure the value. Not everyone could find a peer-to-peer transaction channel to directly buy and sell Bitcoin. The answer was clear: crypto-economies needed decentralized financial tools.

In 2017, the first meeting of "Decentralized" was organized and it was the first time that the term "Decentralized Finance" was established. Wikipedia defines Decentralized finance (or DeFi) as “a blockchain-based form of finance that does not rely on central financial intermediaries such as brokerages, exchanges, or banks to offer traditional financial instruments, and instead utilizes smart contracts on blockchains."

Today, there are thousands of projects working to provide solutions for decentralized finance. However, not all projects that claim to be decentralized can fully substantiate that claim. Similar to the 2017 ICO Boom, there was a DeFi boom. Many projects tried to replicate existing platforms (mainly Ethereum and Ethereum dApps) and marketed their projects as a solution for the masses. In many cases though, founders and teams were getting around 40% of a token’s supply at launch without providing any innovations. So-called "decentralization" relied on supercomputers to host a node and own a share of the network. As a result, there are many situations where we have centralized blockchains instead of DeFi.

The founder of Ergo Platform, Alex (Kushti) Chepurnoy, has been in the blockchain industry since 2011. In 2018, he created a design model for a decentralized finance platform for contractual money. This design established the use of Multi-Stage contracts on the UTXO model, which is now commonly referred to as the extended UTXO model (eUTXO). The eUTXO model relied on a similar model to Bitcoin but with a new smart-contract language built from scratch known as ErgoScript.

Ergo's mining algorithm is called Autolykos and miners have reported that this model puts less burden on graphic cards. It operates at cooler temperatures than the ETHhash algorithm of Ethereum, enabling longer usage of mining hardware. Even people with a simple Raspberry Pi can host a node, thereby making the Ergo Platform more decentralized by allowing a diverse number of actors to participate. There is no need to have to own supercomputers to join the network.

The Ergo Platform launched without an ICO and no pre-mine so that all the participants were able to start mining on an equal playing field. Approximately 10% of the mining rewards was allocated to the Ergo treasury for ecosystem development over the first two and a half years following the mainnet launch. At the end of the emission schedule, this sum will be equal to only 4.37% of the total hard-capped supply of Ergo.

ErgoScript is based on Scala (acronym for Scalable Language), a language built for efficiency while maintaining the ability to create robust security. Scala is built to reduce computational lines and overcome JavaScript's high chance of bugs. Because there is a certain degree of difficulty in using Scala, Ergo is building libraries to assist developers transitioning to the platform. These tools are already providing numerous resources for the influx of developers coming to build tools and dApps on Ergo.

As was previously mentioned, Ergo is built on the eUTXO model. Ethereum and many other chains were built on the Accounts Model. The Accounts Model relies heavily on on-chain computations, whereas the UTXO model incorporates the power of off-chain execution on its base layer. The Accounts Model was initially easy to build on for complex applications; however, we are now witnessing the congestion of on-chain computations. For a deeper dive in how Off-Chain logic provides novel models to be implemented on smart contracts, please see the following article.

Ergo is not only a currency.

Ergo is not only a smart contract platform.

Ergo is not a centralized blockchain.

There are promises to be held to create the future's financial systems. Cryptocurrencies should provide financial tools for individuals, scale for the masses and create equal entry grounds for all. The Ergo Platform incorporates novel technical designs on top of human values. The Ergo Blockchain is made to provide efficient and effective tools and dApps for all. Banks and governments have been known to front-run people in the case of technological development but Ergo will continue to support decentralization and equal entry grounds for the masses.