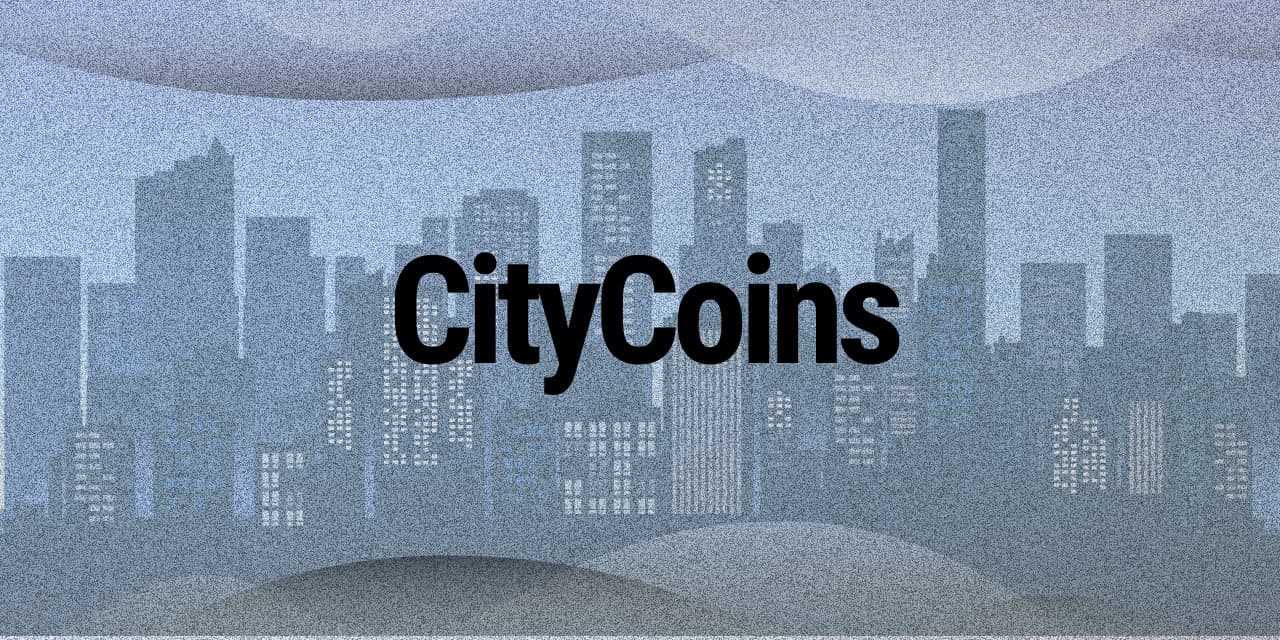 Recently, Miami's Mayor announced that the city would soon start paying residents Bitcoin yields. MiamiCoin, which launched last August, donates 30% of the rewards to the city when bought or mined. This initiative can be seen as an early version of a Local Trading Exchange System (LETS) on the blockchain. With this kind of system, there are limitless possibilities for implementing different monetary policies for different localities.

El Salvador is planning to build a Bitcoin City by issuing tokenized government bonds on Bitcoin. Ten year-long tokenized bonds will be denominated in USD with 6.5% interest and the funds will be used to invest in mining farms, buy more bitcoin and build a city working off of a volcano power plant. El Salvador is setting the stage to lead mass adoption by creating real-life usage.

Tokenized bonds, stocks and ETFs will bring traditional finance to the decentralized which will unlock the potential of tokenized liquidity. However, these reside on the blockchain and could create network bloat. This is an issue known as the “scalability problem” of blockchains. Sidechains, state channels, non-interactive(zero-knowledge) proofs, SPV clients, logarithmic space mining, roll-ups and sharding are some solutions that are being developed to overcome this problem.

Ergo is perfectly positioned to address these issues as it already has many of the tools needed to tackle these future problems. Ergo scalability is limitless with the combined use of Layer 2 networks. Non-Interactive Proofs of Proof Of Work (NIPoPoWs) can power parallel second layers on Ergo’s eUTXO model.

As humanity marches towards mass crypto adoption, lack of bandwidth will be an ongoing issue for the tokenized world. The need for computers increased exponentially with new use cases in a wide range of sectors, thus causing a lack of supply in chip production. The same will go for blockchains with the need for network space. Ergo’s technology is built to scale for masses that live with limited bandwidth and hardware. Learn more about Ergo’s technology and ecosystem in ErgoWiki.