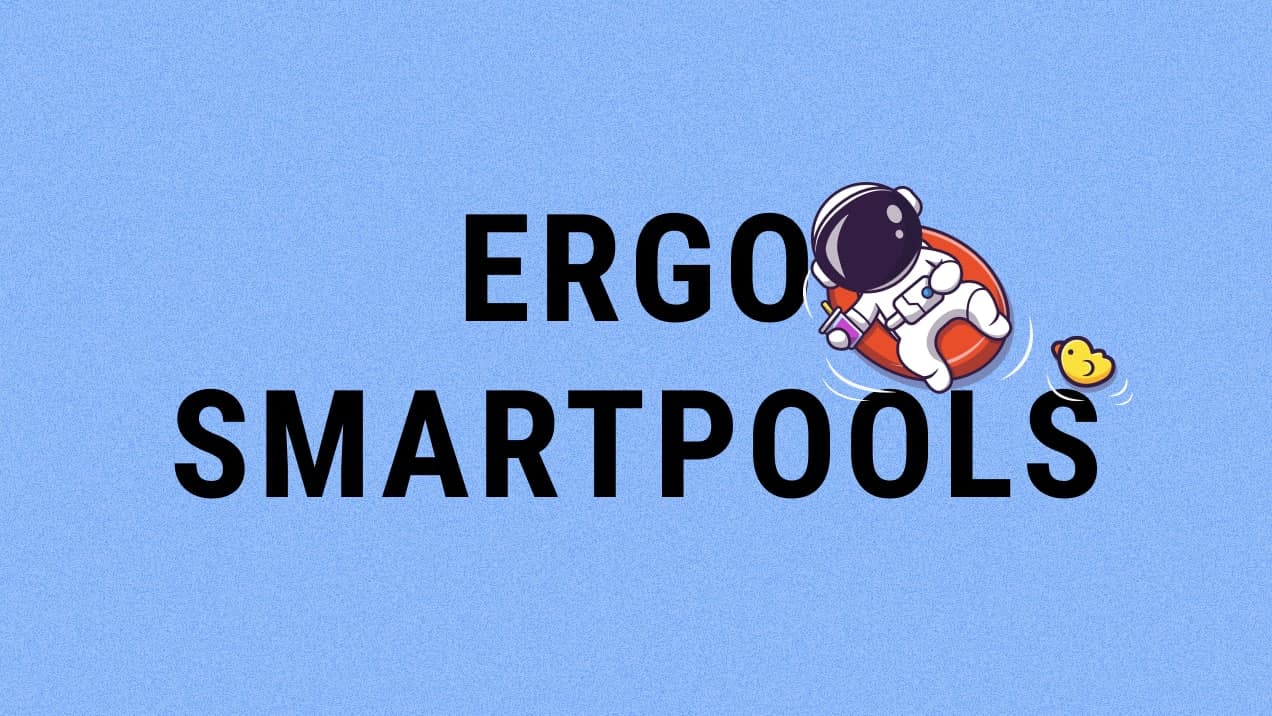 For those following the recent ErgoHacks, you may be aware of the “SmartPools” concept that was suggested at our first event. This project aimed to work towards replacing centralized mining pools with an autonomous on-chain smart contract. The team spent that weekend researching the idea and ultimately produced a whitepaper as their submission. Building on this work, a new developer entered ErgoHack II with the goal of continuing this project, implementing the ‘Sub Pooling’ design specified as a requirement in the SmartPools whitepaper.

Mining pool fees can usually vary between 1-3% but miners can never truly be sure if they are getting their fair share. GetBlok aims to create transparency here so that miners can be sure that their shares will be distributed as earned. The fees on GetBlok are currently at 1% but it is expected to be lowered to around 0.1% in the future - this will help cover the upkeep costs.

With centralization comes the risk of abuse, or even network halting or double-spend attacks. However unlikely this may seem, as technology improves, the need to rely on centralized entities also diminishes.

Here is a brief overview of what this project aims to solve:

With the SmartPools mining model:

Ergo believes that this project is a necessary and essential step towards future decentralization. As we build the blockchain of the future, we hope to see as many facets of decentralization as possible. Readers can explore the contracts and model for GetBlok here.