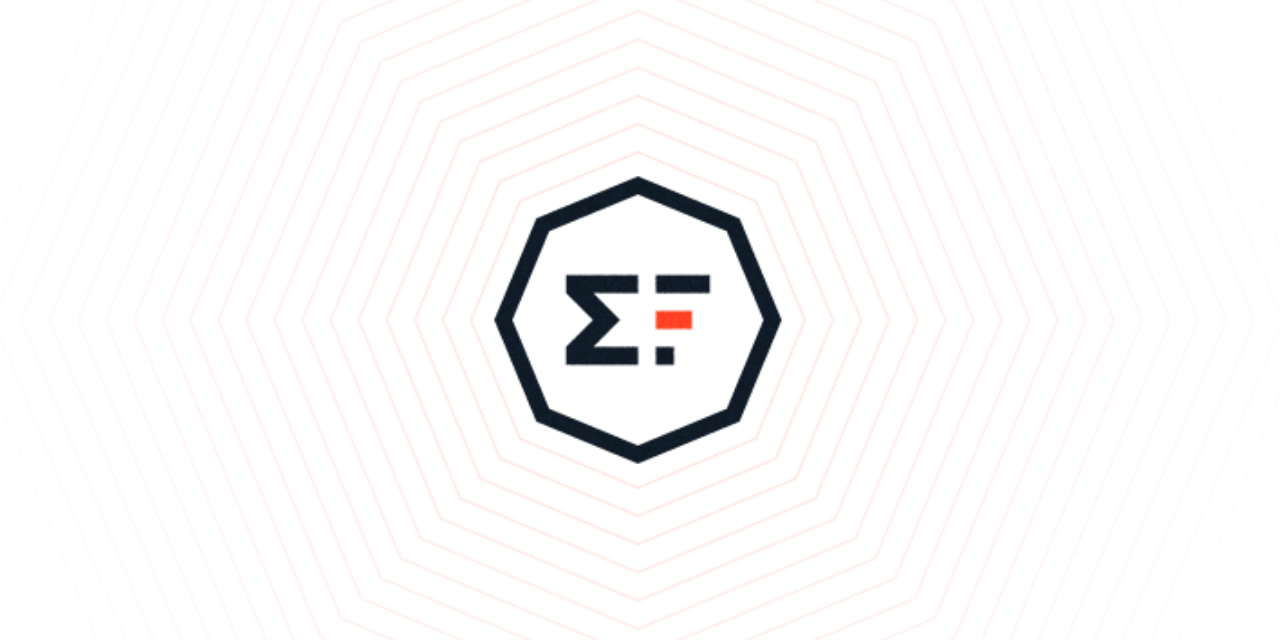 We got a ton of great submissions for the new Ergo Foundation logo to celebrate its incorporation as a legal entity.

Thanks to everyone who submitted. There were several high-quality contenders, but after much deliberation, we are pleased to announce the winner! They also managed to garner enough upvotes to become the highest upvoted post of all time on r/ergonauts!

Ergo Platform is an open ecosystem launched with no initial coin offering (ICO), no private funding, and no pre-mined coins for the founders. A group of developers and users have grown around the network in a grassroots effort to build a system that offers financial tooling and use cases for the ordinary person.

The Ergo Foundation was created to handle points of business that are required to drive market adoption - a simple DAO with a multisig voting mechanism to manage the small treasury allocation (4.43% of the total supply taken over the first two and a half years).

With the recent appreciation of the treasury, the incorporation of the Ergo Foundation will help us when applying for exchanges and marks the beginning of our formal expansion and restructuring strategy as we expand bounties, grants and other community incentives while building up the internal teams and protocols.

Funding has been allocated, and the wheels are in motion for branding campaigns, marketing pushes and new hires to help us make Ergo more accessible. Several ergonauts who are respected in their fields have even stepped up to help out by offering their time and services.

We welcome everyone to join us on the community marketing telegram, discord, and/or the ergo forums and help us continue building true grassroots finance.

Ergo Platform’s primary focus is to provide an efficient and secure way to implement financial contracts, the most widely used application of blockchain technology. This focus is recognised and supported by the Ergo Foundation.

The Foundation is a community-driven entity committed to;

Many types of decentralised applications are possible on top of Ergo, and many are still undiscovered. Lots of people will build on Ergo. There will be lots of stablecoins, lots of DEXs, and lots of things we haven’t even thought of yet. The Foundation's activities include fundraising, research, maintenance of Ergo Platform, improvements for Ergo Platform, marketing and events and anything it can do to achieve those goals above.

The cryptographic part of ErgoScript is based on sigma protocols and naturally supports threshold m-of-n signatures, ring signatures and more. Keeping all this in mind, we expect ErgoScript and Ergo’s design to make it uniquely useful as Contractual Money with countless applications possible.
For more fundamental changes Ergo follows a ‘soft-forkability’ approach --- if an overwhelming majority of the network accepts a new feature, it is activated, however, old nodes which do not upgrade continue to operate normally and just skip over this feature validation. Thus disruptive hard forks should not be required in Ergo.

Ergo mining will always be stable, unlike Bitcoin and other PoW currencies, in which mining may become unstable after the emission period. Second, state size growth becomes controllable and predictable, reducing hardware requirements for Ergo miners. Third, by collecting storage fees from outdated boxes, miners return lost coins to circulation over time, preventing a steady decrease of circulating supply due to lost keys. To achieve survivability, Ergo provides economic improvements in addition to the technical ones, most central of which is a storage fee component that plays an important role in Ergo‘s stability.

All cryptocurrencies rely on contributions from the scientific research community. Ergo brings this in its core!