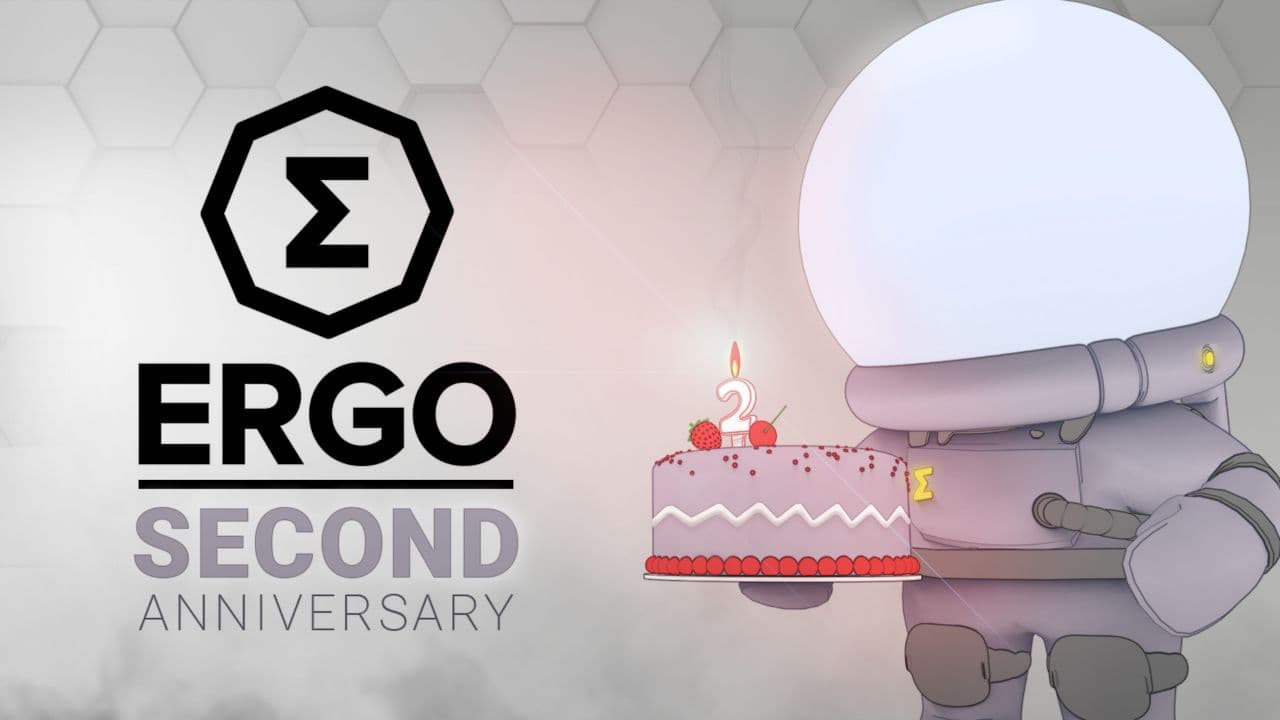 Last week we celebrated the 2nd year of Ergo’s mainnet launch and it has been truly inspiring to see how far we have come. Given the hype of cryptocurrency markets, one can understand why so many people are excited about the value of tokens. We understand this but we also believe it is important to take the time and effort to properly build the foundations of DeFi and smart contract applications.

Ergo's core developer team is hard at work and continues to grow with six new developer teams competing in our first ever ErgoHack event (please read here for more details). This summer promises to be very exciting as we see the release of the ErgoDex and the Yoroi dApp connector.

Gravity Network integration will bring cross-chain operations to Ergo and we will see assets like USDT, USDN, BTC, ETH and many more in the Ergo Ecosystem very soon. Additionally, we will see the introduction of Ergo on other chains such as Binance Smart Chain, Ethereum and Solana. With the launch of ErgoDEX, liquidity pools will be live and users will be able to start liquidity farming on Ergo.

In his address, Chepurnoy mentioned Ergo.Meta and Ergo Layer 2 scaling solutions which will increase Ergo's Ecosystem power through novel implementations of NIPoPoWs. These include Logarithmic Space Mining and existing features such as Storage Rent, allowing Ergo to provide a robust platform for the economy of the future.

At the time of writing, Ergo is priced at a quarter-billion market cap valuation which is more than a 2000% ROI since the beginning of the calendar year. After hitting a record high of $600 million dollars, Ergo is now listed at number 157 on CoinGecko MCap ranking - up significantly from the previous ranking of 350. The community is ever expanding with new Ergonauts joining everyday and we feel like we are at the beginning of great things.

One important aspect to keep in mind is that Ergo has now distributed 40% of all coins, with the emission schedule set to be completed six years from now. The last 2 years of mining featured the most vigorous distribution of ERG but the emission rate will start to subside in the coming months and years. From this point on, all mined ERG will transition solely to the mining community and all allocations of ERG to the Ergo Foundation will cease in six months.

Ergo's Business Development Manager, Armeanio, also issued a video address with some incredible news. In the very near future, Ergonauts will be able to access ERG on bitcoin.com, Changelly and Changelly Pro. Users will be able to withdraw up to 70 Bitcoin per month through these platforms without KYC verification. Additionally, Ergo is positioning itself for listings on Tier 1 exchanges. We are working hard to finalize the trading liquidity requirements for these exchanges and expect more updates on this very soon.

Check out The Manifesto and be informed on Core Things Early Adopters Should Know!