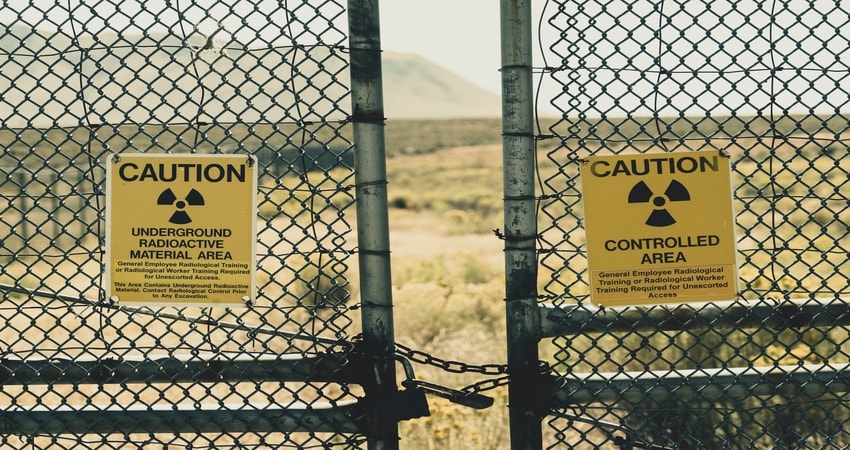 Because a blockchain is a siloed, self-contained system by design, interacting with other blockchain protocols is challenging. Atomic Swaps enable cross-chain exchange of digital assets, avoiding the need for centralised exchanges.

But because blockchains are based on consensus between miners, they are not designed to interface with other blockchains. Trading assets on different blockchains has therefore traditionally involved third parties like exchanges and OTC desks – with all the risks and inefficiencies they bring.

Atomic swaps solve this problem by enabling cryptocurrencies to be traded across blockchains. This allows trustless exchange of assets, quickly and efficiently. Here’s how they work in theory:

They are called ‘atomic’ swaps because the orders are either executed in their entirety, or not at all – a kind of fill-or-kill order. But while that’s useful up to a point, it doesn’t allow for active trading, like you would be able to do on an exchange.

Ergo’s implementation of atomic swaps develops the concept further. It’s relatively easy to swap coins or custom tokens trustlessly across any Bitcoin-like blockchains. But beyond that, Ergo allows partial swaps. Just like on a regular exchange, orders can be partially filled, if that’s what the trader wants.

This means it’s possible to build a fully-fledged decentralised exchange (DEX) that enables cross-chain trading: a totally trustless version of existing crypto exchanges. There’s no need for any gateways, token wrapping or other potential bottlenecks or points of failure.

You can find out more about Ergo’s implementation of atomic swaps and intra-chain and cross-chain token swaps in the ErgoScript white paper.