Yoroi: your gateway to Ergo dapps 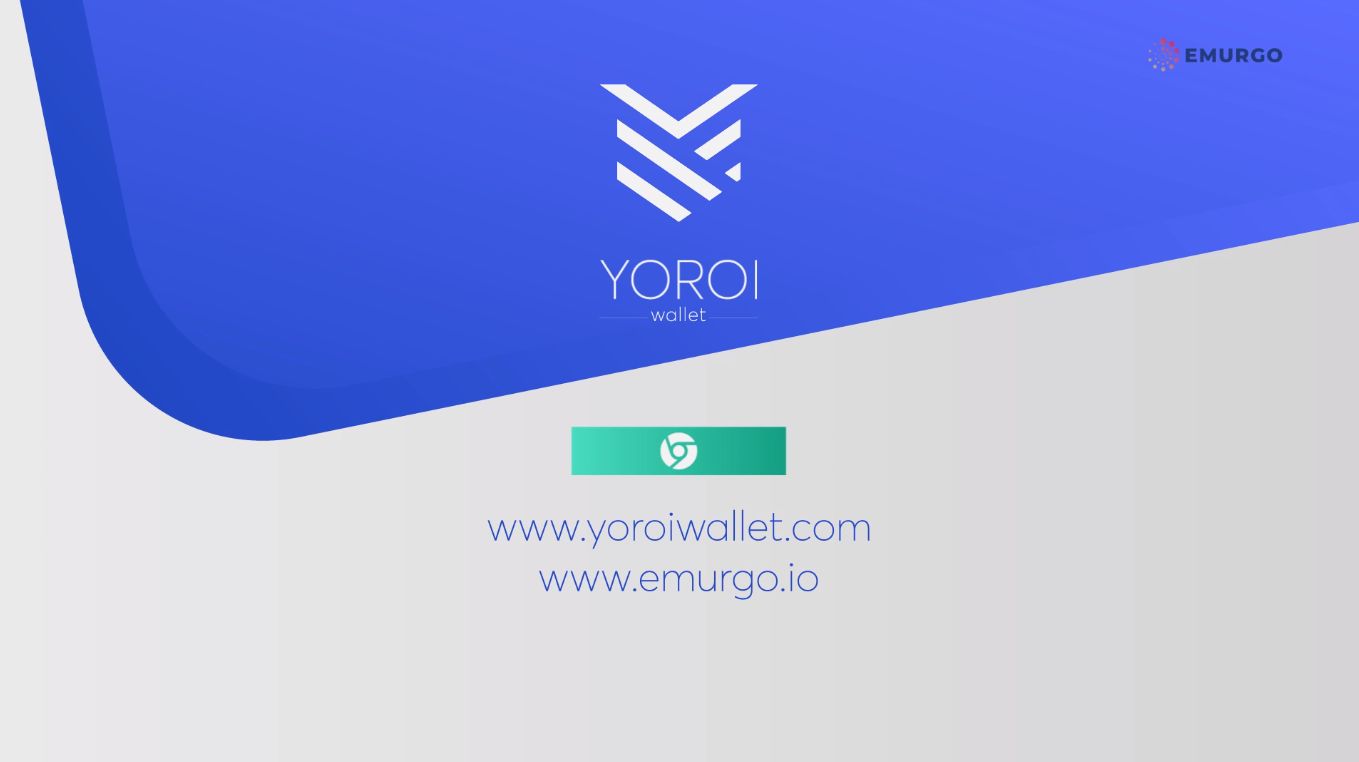 Yoroi, the flagship lite wallet app for the Cardano ecosystem developed by Emurgo, now supports Ergo! This development follows directly from the Ergo-Emurgo partnership announced in June this year.

At present, Yoroi functions as a multi-wallet for ADA and ERG tokens, enabling secure storage and transaction of your crypto.

In the coming months the Ergo integration within Yoroi will be developed further. Yoroi will become the gateway to Ergo’s ecosystem of Sigma Protocol-powered dApps.

While Ergo is an extremely powerful blockchain platform, and ErgoScript enables the development of complex yet safe smart contracts and dApps, there is still a usability barrier. Yoroi will address this by acting as a browser extension that allows users to interact with Ergo dApps and blockchain-enabled websites – much like Ethereum’s MetaMask wallet does.

As we have explored on the blog, though, Ergo takes a very different approach to smart contracts, with its extended-UTXO model. Implementation of Sigma Protocols enables use cases that would be impractical or impossible to develop on Ethereum. We already have the first of these applications up and running, such as the efficient, trustless ErgoMixer and zero-knowledge digital signature app, ZKTreasury.

Yoroi will enable developers to build web dApps with seamless user interfaces for many use cases such as decentralised exchanges, token-based projects (including NFTs), and other key applications, such as stablecoins.

Ultimately, Yoroi will allow anyone to access a broad suite of important DeFi services with a minimum of technical expertise. We look forward to seeing the next steps for Ergo with Yoroi in the coming future!