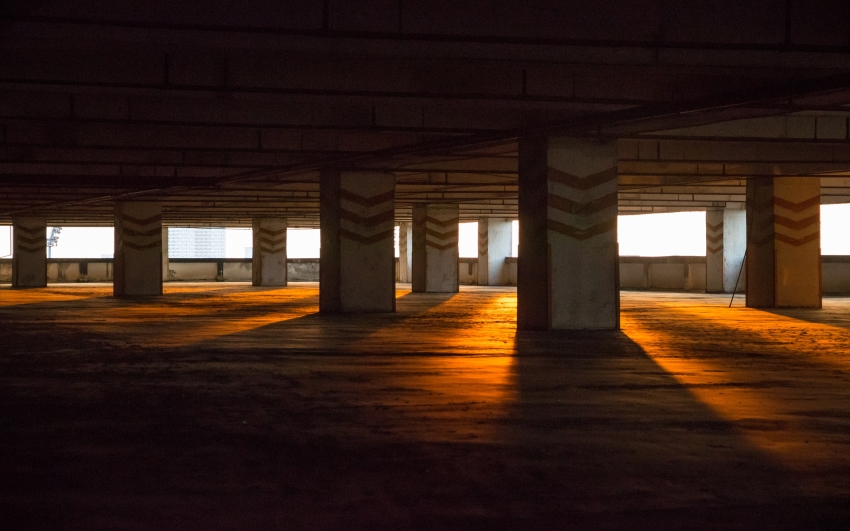 Ergo Foundation, a community-driven entity, is welcoming its new member Robert Kornacki, head of research and development engineer at EMURGO https://emurgo.io. This addition will help with the development of the ecosystem, promotion, and the widespread adoption and use of the Ergo Platform and its native token (ERG). There are many more members nominated to join the foundation, everyone is also free to apply.

Ergo Foundation would like to announce two sponsored competitions: for open-source mining software, including optimizations for both Nvidia and AMD which should fit greatly incoming HF changes and enable better competition in case of the new POW algorithm in the cryptocurrency space. The pool of bounties 30000 ERGs, more details to follow.

The second contest is about visionary articles, the usefulness of cryptocurrency, and Ergo. The best articles will be chosen every two weeks. With lots of content, competitions can be weekly. In case of a lack of content, articles may join the next prize pools.

Ergo Foundation aims to establish partnerships with organizations that will contribute to developing the Ergo ecosystem or that share the values of the Ergo Foundation https://ergoplatform.org/community/#Foundation/.