Mining Ergo for Fun and Profit 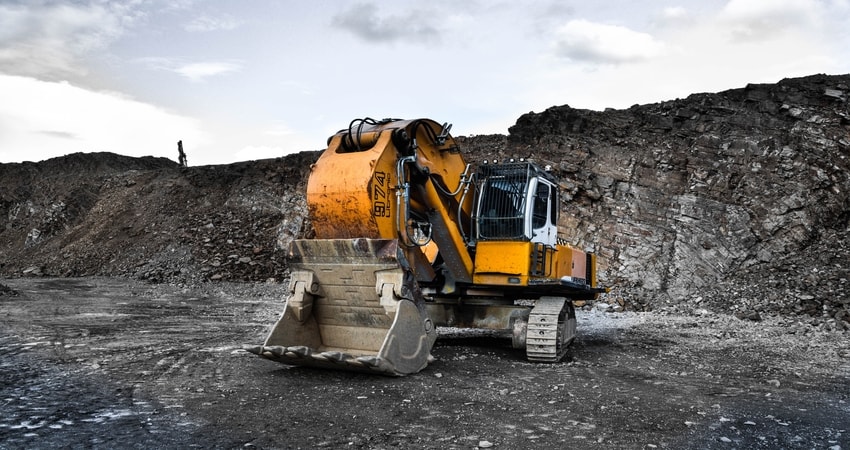 This article will help you start mining Ergo using a GPU.

Ergo mining is based on Autolykos, a Proof-of-Work algorithm designed to be ASIC and pool resistant. Miners have to perform memory-hard computations~(at least 4 GB memory is needed, but the current most efficient implementation utilizes between 8 GB of vRAM) that makes Ergo friendly for GPU mining. In addition, Autolykos requires access to private keys, thereby preventing mining pool formation. As soon as a correct solution is found, the miner broadcasts the block along with the solution and is able to collect the block reward after a delay of 720 blocks using the secret he used during mining. The rest of the network verifies the solution using the miner's public key and this verification can be done very efficiently, requiring less than a kilobyte of memory.

In order to mine, you need the following setup:

Ergo mining requires a configured and synchronized Ergo node and at least one GPU for mining. You may use multiple GPUs if you wish (to multiply your hashing power) but you only need one Ergo node.

Note that Ergo no longer works in Java 8 due to its lack of strong cryptography. You must use Java >= 9

The links for setting up the mining software are:

!!!WARNING!!! Since Autolykos utilizes private keys, you should never use untrusted mining software. Check that the software is open-source and validated by the community

Follow the steps of setting up a node as described in the tutorial.

Edit the config file of the node and add the following line.

Ensure that the wallet is initialized and you are in possession of the correct mnemonic sentence.

Finally, ensure that the node is synced as described here.

Configure and run the miner

On the computer where the miner will be running, create a file called config.json with the following content